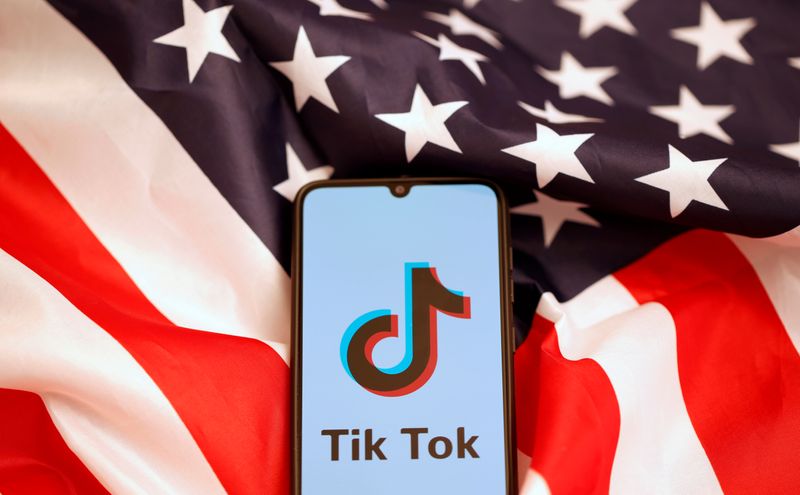 TikTok Braces Itself For Acquisition Deal

Set to come up with a final settlement proposal to avoid millions in privacy damages, TikTok is prepared for a possible acquisition under threat of being shut down in the U.S. over national security concerns.

Social Media giant TikTok’s Chinese owner has proposed to settle the consumer privacy litigation with a plan to file a final settlement proposal within 90 days. To avoid a possible shell out of millions of dollars over breach of privacy and threat to national security, the company is looking at the prospects of an acquisition.

After causing a stir across the globe due to its dangerous privacy breaches and upon being banned in India, and highly scrutinized in the western hemisphere, the company is now facing 19 class-action lawsuits. While ByteDance (parent company) has rejected claims that it’s controlled by the Chinese government or that user data is at risk, it has faced heavy scrutiny by regulators in the U.S. and Europe. It is strongly suspected that the app unlawfully records facial-scan images of children and sends confidential information about adult users to China, according to a filing in the Chicago federal court.

President Donald Trump, in his warning to the organization, had given it a chance to redeem itself in the country by means of a possible acquisition by Microsoft. With a deadline that extends to September 15, both – the Chinese giant and Microsoft are under pressure at reaching an appropriate deal. Another possible taker is Oracle Corp., whose bid for the U.S. operations of TikTok has received Trump’s backing.

A possible deal is currently underway, following Trump’s order on August 6, the details of which are to be kept strictly confidential until it is made public. The lawyers representing both sides have been able to reach the deal during a 12-hour mediation session last Thursday, with the help of a sitting judge.

While these mediations were running their course, s sudden plot twist brought to the forefront, an underlying glitch in the legal setting. Attorneys representing consumers in California have claimed that the company had previously been mediating with them before subsequent cases were filed in other U.S. courts. The cases that were initially filed in California before a judge were unwarrantedly transferred to Chicago this month so that all the litigation could be overseen by a single court.

With these controversial elements sprucing up, if the litigation doesn’t settle, ByteDance will have to face strict monetary exposure under a strict biometric privacy law in Illinois. This law provides for damages of as much as $5,000 each time an online facial scan is collected without consumer consent. And this is only a minuscule portion of the penalties TikTok will have to shell out if it doesn’t make the deal before the stipulated date.