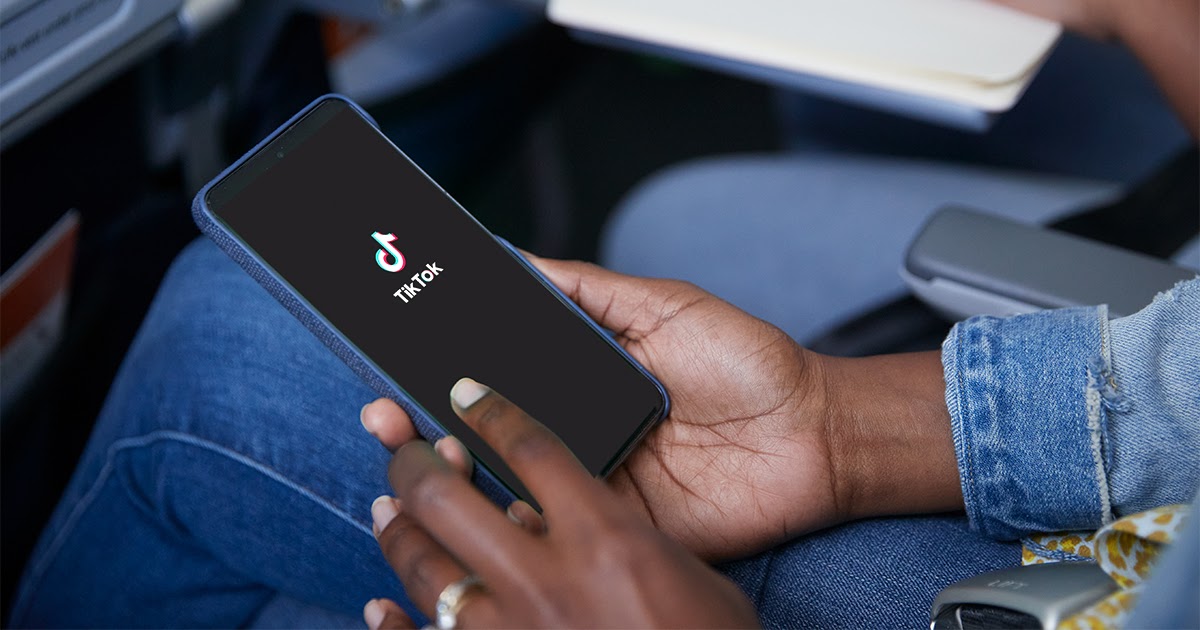 TikTok In The Air: American Airlines To Let Passengers Watch 30-Minutes of TikTok For Free

In-flight entertainment has an all-new entrant, TikTok! American Airlines is now launching its new, free Tik-Tok viewership for 30-minutes, after which a passenger must pay for more content.

According to a press release put out by the company, passengers will be able to use the app for up to 30 minutes for free, which gives them time to watch at least ten of the new, longer TikToks. If you don’t have the app already installed, the airline says you’ll be able to download it for free while in the air.

In the same announcement, the company tells its passengers that they can expect to find a ton of content on the platform, including “travel inspiration” and “career advice.” The airline’s press release also adds that the promotion is a “trial” and that the duration isn’t certain. Furthermore, American Airlines specifies that the promotional offer is limited to narrow-body aircraft that have Viasat Wi-Fi systems. American also uses a few Wi-Fi providers for its flights, so even if a flight has Wi-Fi there’s a chance it won’t be from Viasat.

Quite possibly a result of the massive and surmounting losses due to the pandemic, airline companies have upped their game in introducing such new features, in order to encourage passengers to travel by air. Amidst these new incentives is United Airlines, which has also been adding tech upgrades to its fleet. The company is now allowing passengers to pre-order in-flight snacks and adding planes that support Bluetooth audio for the in-seat screens. On the other hand, American has recently allowed passengers to use Facebook Messenger for free in-flight.