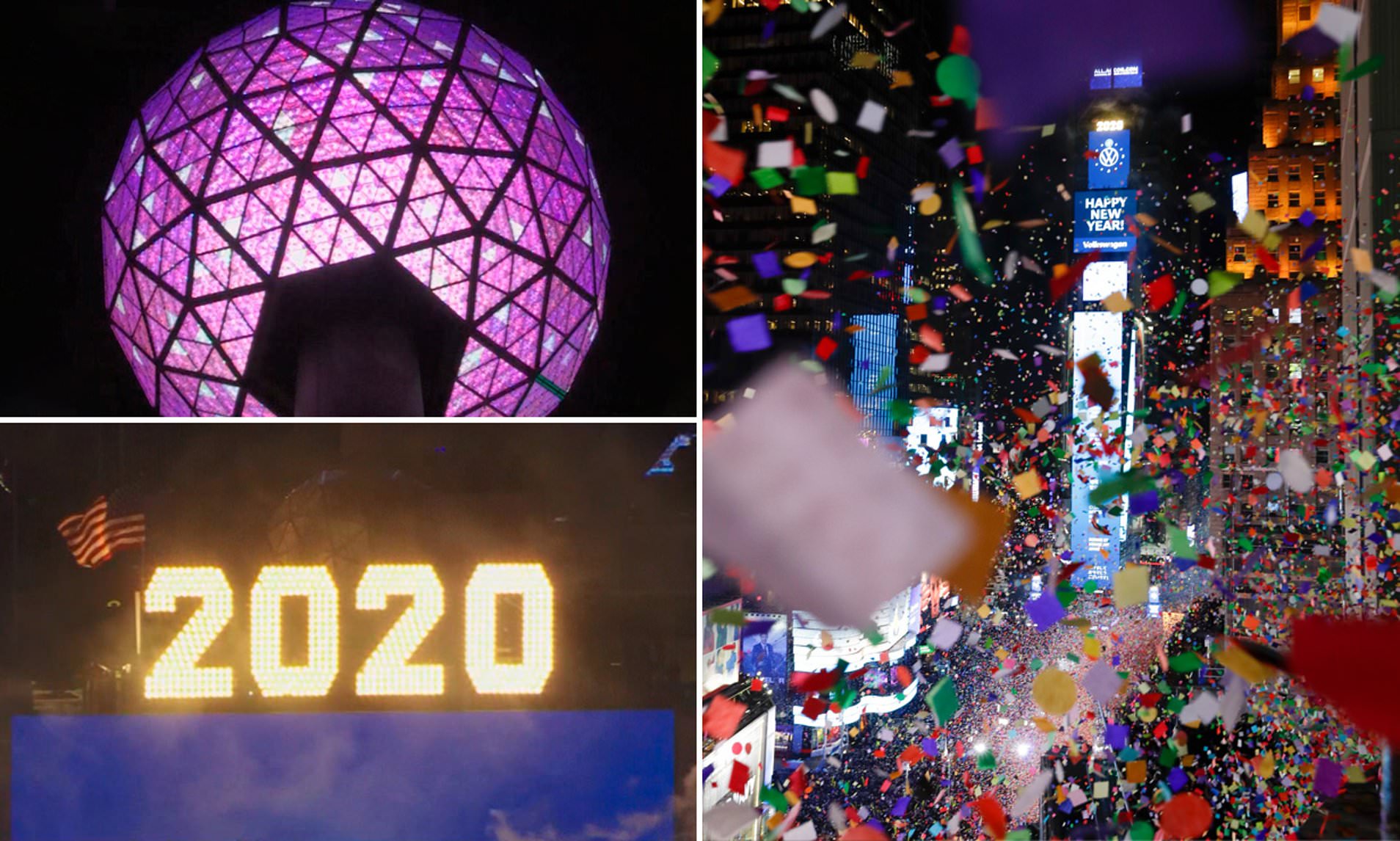 The coronavirus pandemic is set to change yet another tradition as the famed New Year’s Eve ball drop will now be totally virtual this year. Organizers announced Wednesday, that this year’s iconic event will be a “virtually enhanced celebration,” though there would be some small, live events that will adhere to the existing social distancing norms.

Inviting a sea of onlookers who await the enormous ball to drop at the ring of the midnight bell on New Year’s Eve, the celebration is perhaps the most visited for people across the city to revel in the ushering of a brand new year.

In a news release on Wednesday, Tim Tompkins, president of the Times Square Alliance said, “One thing that will never change is the ticking of time and the arrival of a New Year at midnight on Dec. 31. But this year there will be significantly new and enhanced virtual, visual and digital offerings to complement whatever limited live entertainment or experiences — still in development — will take place in Times Square.”

Further claiming that the area will be cordoned off for the general public, a few activities will take place in the premise, but for broadcast and streaming purposes only. Tompkins added, “There will be a very finite number of people in Times Square to sort of make that happen for the broadcast purposes but there’s not going to be crowds of the general public.”

The news release states there will be “an extremely limited group of in-person honorees, socially distanced, who will reflect the themes, challenges and inspirations of 2020.” Fans of the event will have to tune in from home.

Jamestown, the owner of One Times Square where the ball has dropped since 1907, has built a “virtual world of Times Square” along with a free app that’ll broadcast whatever celebrations end up happening and the iconic drop. Jeff Strauss, the President of Countdown Entertainment, which co-produces the event alongside the Alliance, has said, “The digital drop will include a celebration of the best of the human spirit that includes essential workers, frontline workers, doctors and scientists, and the usual emerging and established entertainers, musicians and artists, who will also be part of the socially distant event.

Commending the efforts of the organisation, NYC Mayor Bill de Blasio expressed, “People all over the globe are ready to join New Yorkers in welcoming in the new year with the iconic Ball Drop. I commend the Times Square Alliance, Jamestown Properties, and Countdown Entertainment on finding a safe, creative and innovative way for all of us to continue to celebrate this century old-tradition. A new year means a fresh start, and we’re excited to celebrate.”

The epicenter of a deadly spread of the virus earlier this year, New York is keen on maintaining it’s current strategies, with more clamp downs on the way, as a measure to keep the transmission rate low at least until a probable solution or vaccine is sought.