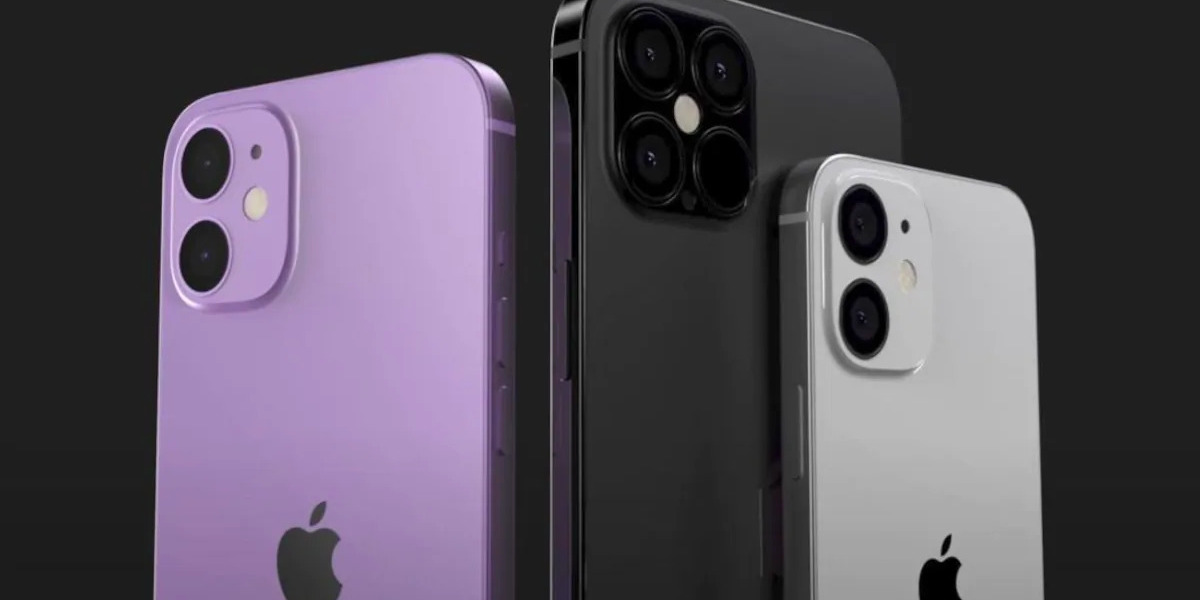 Tipster Suggests Apple’s New Phone Will Have 1TB of Storage

With the Apple event just a day away, prominent tipster and analyst Ming-Chi Kuo says he expects the iPhone 13 Pro and iPhone 13 Pro Max to each have a 1TB storage configuration.

Kuo also suggests that the Tuesday event might feature new AirPods as well. He also added that the chip shortage and production problems might lead to a few stumbles, but there will be limited impact on iPhone 13 shipments.

Other rumors surrounding the new range of iPhones include improved cameras that include video portrait mode and an astrophotography mode, an improved ultrawide lens, and a better optical zoom for video recording. There is also a possibility that the new phones will have a faster processor and larger screens.

The virtual event will take place at 1 PM ET on September 14th, from Apple Park.