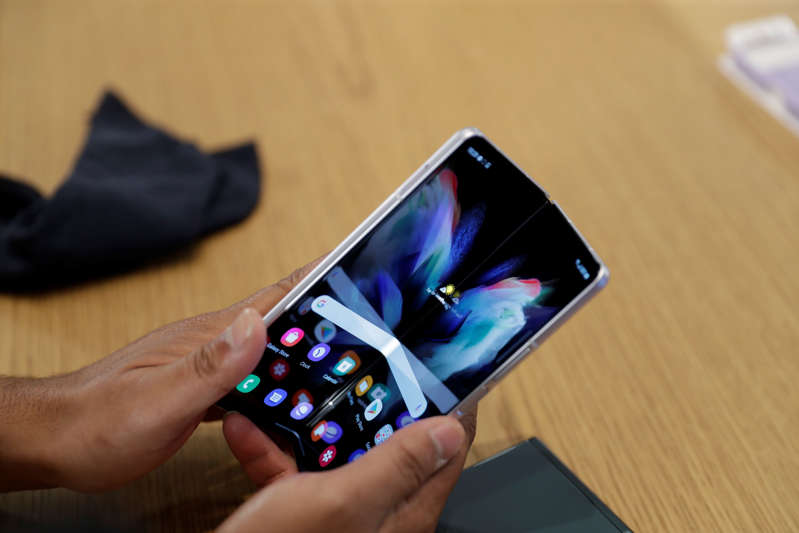 To get more sales, Samsung slashes prices of foldable phones

To get more sales and profit, Samsung has decided to lower the prices of its foldable phones.

On Wednesday, the electronics giant launched its effort to turn things around with two new products designed to function as both a phone and, when unfolded outward on a hinge, a tablet.

Sources said the larger Galaxy Fold3 boasts a 7.6-inch display when unfolded and will sell for $1,800, a 10% drop from last year’s model.

The other device, the Galaxy Flip3, looks more like a flip phone, but can still be opened from its clamshell position into a 6.7-inch display.

At the moment this phone is listed at $1,000, more than 25% below the price for last year’s original model.

It was learned that since releasing its first foldable phones in 2019, Samsung has been hyping the technology as a breakthrough that will spur more consumers to splurge on new phones instead of holding on to older devices until they wear out or upgrading to new models that have most of the same features.

The latest data from research firm International Data Corp state that foldable phones have barely made a ripple in the smartphone market, with roughly 2 million of the devices shipped last year.

The research firm said the sales of foldable phones are just a tiny fraction of the nearly 1.3 billion smartphones shipped worldwide last year.