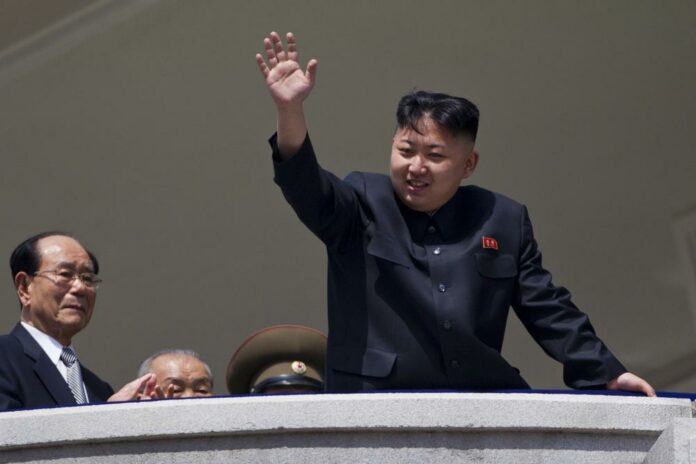 To remember the death of a former leader, North Korea bans laughter for 11 Days

It might sound unreal but it is very true.

According to reports, the North Korean government has prohibited its citizens to laugh for 11 days in order to honor and commemorate the death of former Supreme Leader Kim Jong Il, the father of current dictator Kim Jong Un.

Sources said the ban takes effect last Friday, the day of the former leader’s death, with reports saying that North Koreans were not even allowed to buy groceries on that day.

A former North Korean resident revealed that “in the past, many people who were caught drinking or being intoxicated during the mourning period were arrested and treated as ideological criminals. They were taken away and never seen again.”

”Even if your family member dies during the mourning period, you are not allowed to cry out loud, and the body must be taken out after it’s over. People cannot even celebrate their own birthdays if they fall within the mourning period,” the former North Korean resident said.