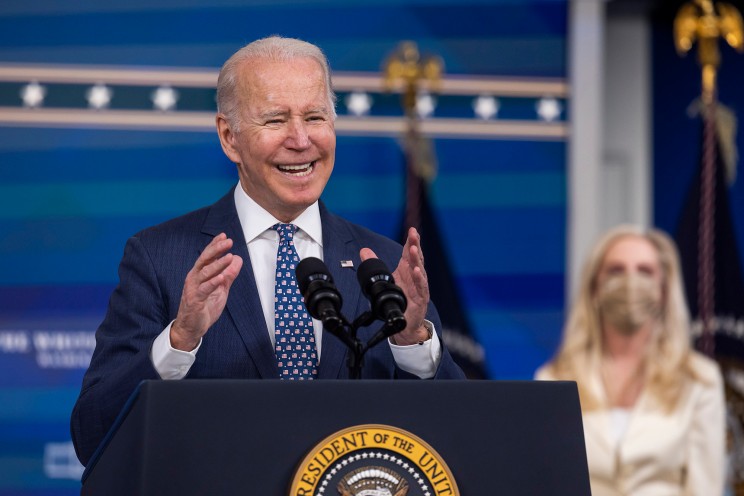 As a solution to the rising gas prices, President Joe Biden on Tuesday announced the release of 50 million barrels of oil from the Strategic Petroleum Reserve.

According to reports, the announcement was made jointly with several other nations including China, India, Japan, the Republic of Korea, and the United Kingdom.

The White House revealed that from the 50 million barrels, 32 million will be exchanged over the next several months.

The White House added that the other 18 million will be an acceleration of an oil sale already authorized by Congress.

“The President stands ready to take additional action, if needed, and is prepared to use his full authorities working in coordination with the rest of the world to maintain adequate supply as we exit the pandemic,” the White House said.

The latest move of Biden was in response to the call of several Senate Democrats for him to take action, as the national average price for a gallon of gasoline sits at the highest it’s been since 2014 ahead of the Thanksgiving holiday, per AAA.

The lawmakers numbering 11 suggested to Biden to release supply from the Strategic Petroleum Reserve and ban crude oil exports to help lower costs.

As of Tuesday, the nationwide average price for a gallon of regular gasoline stood at $3.40, approximately $1.28 more than a year ago, according to AAA.