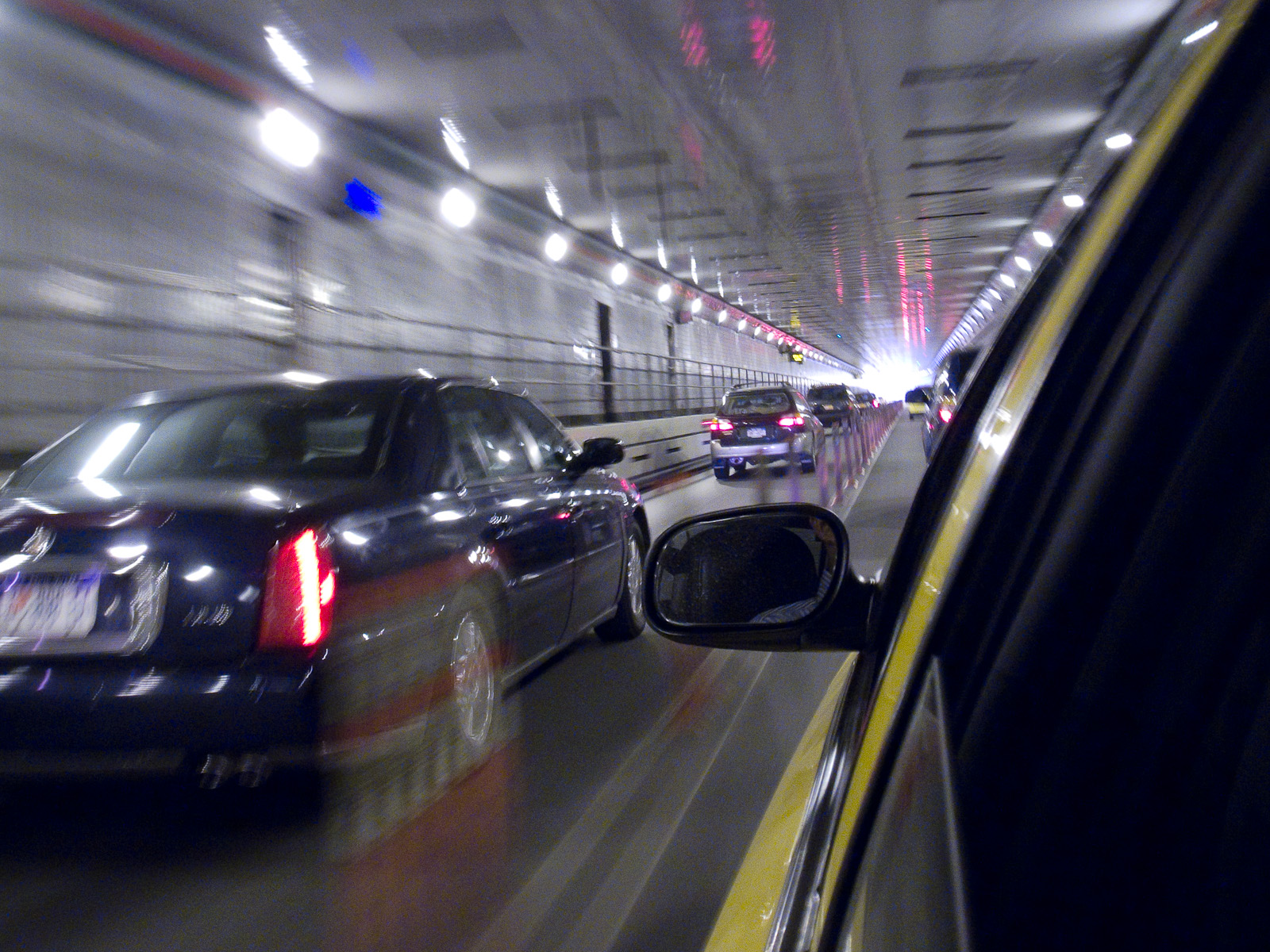 The MTA reached a unanimous decision this week, announcing that tolls on seven bridges and two tunnels in New York City are set to go up on April 1. Current toll rates will increase an average of 7.08 percent, the MTA said.

As per the announcement by the MTA on Thursday, tolls will increase from $6.12 to $6.55 for E-ZPass users on six crossings: the Bronx-Whitestone, Triboro, Throgs Necks, and Verrazzano bridges, and the Brooklyn-Battery and Queens-Midtown tunnels. Drivers without E-ZPass will be charged $10.17, up from $9.50 today.

Addressing the board on Thursday, MTA Chairman Pat Foye defended the decision to still increase tolls, citing the agency’s ongoing fiscal challenges. The new rates, which will take effect in April, will generate $116 million in new revenue each year. He noted that that vehicle traffic had rebounded faster than transit ridership. “Even with additional federal aid in the pipeline, we must continue to take action to protect our extremely fragile budget,” Foye said. “Given the pandemic’s devastating impact on our finances, it’s all the more important that we move forward with consideration of toll increases this year.”

Meanwhile, officials opted to retain a discount for Queens residents for those two bridges, as well as the Verrazzano Bridge’s Staten Island rebate — which will now apply to all borough residents regardless of how many trips per month they take across the bridge. Although E-ZPass customers will continue to pay less than those without the automatic toll payment system, the MTA, for the first time, will penalize customers who are enrolled in the E-ZPass program but don’t have their tags properly mounted when they cross a bridge or tunnel. The new “mid-tier” toll rate will charge drivers $8.36 for major crossings — the midpoint between the E-ZPass and non-E-ZPass toll amount.