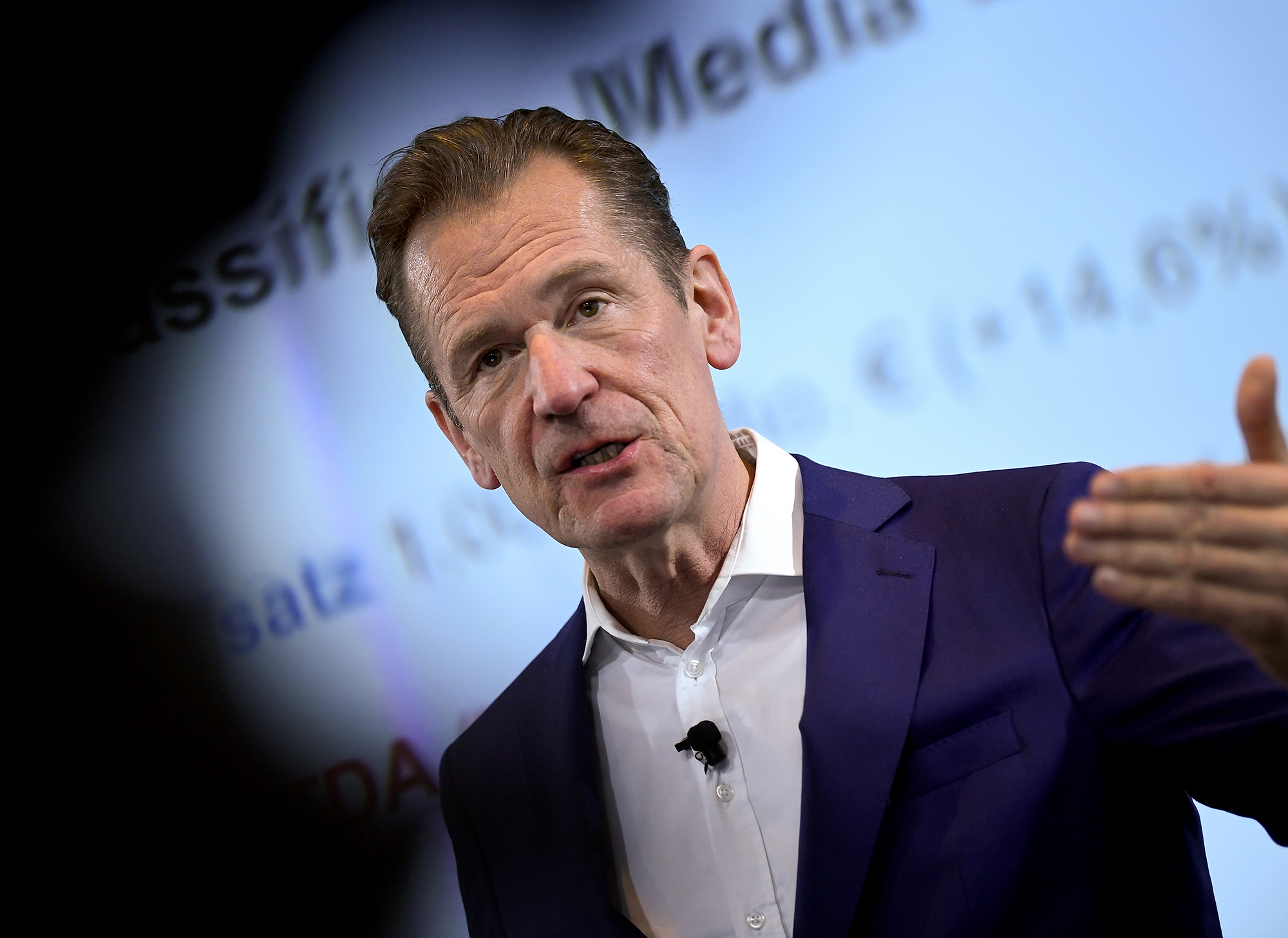 Taking a strong stand against antisemitism, as well as for Israel, Mathias Doepfner, the chairman of Axel Springer, told thousands of employees that they could look for another job if they had problems with the Israeli flag flying at the office for a week.

The week-long initiative to hoist the Israeli flag on top of the business headquarters of Axel Springer was in response to the recent spike in anti-Israel and antisemitic sentiments across the globe. Many protests against Israel in Europe and beyond featured incitement against Jews and Israel, and several acts of violence in Europe and the United States were documented in connection with the protests.

“I think, and I’m being very frank with you, a person who has an issue with an Israeli flag being raised for one week here, after antisemitic demonstrations, should look for a new job,” Mathias Doepfner, the chairman of Axel Springer, said in a conference call last week with thousands of his employees around the world.

Describing himself as a non-Jewish Zionist, he also made it a point to lists five “Principles and Values” on the company website. The first principle states “Standing up for freedom, the rule of law, democracy, and a united Europe,” followed by “support for the transatlantic alliance between the United States of America and Europe; commitment to a free and social market economy, and the rejection of political and religious extremism and any kind of racism and sexual discrimination.”The second principle states: “We support the Jewish people and the right of existence of the State of Israel.”