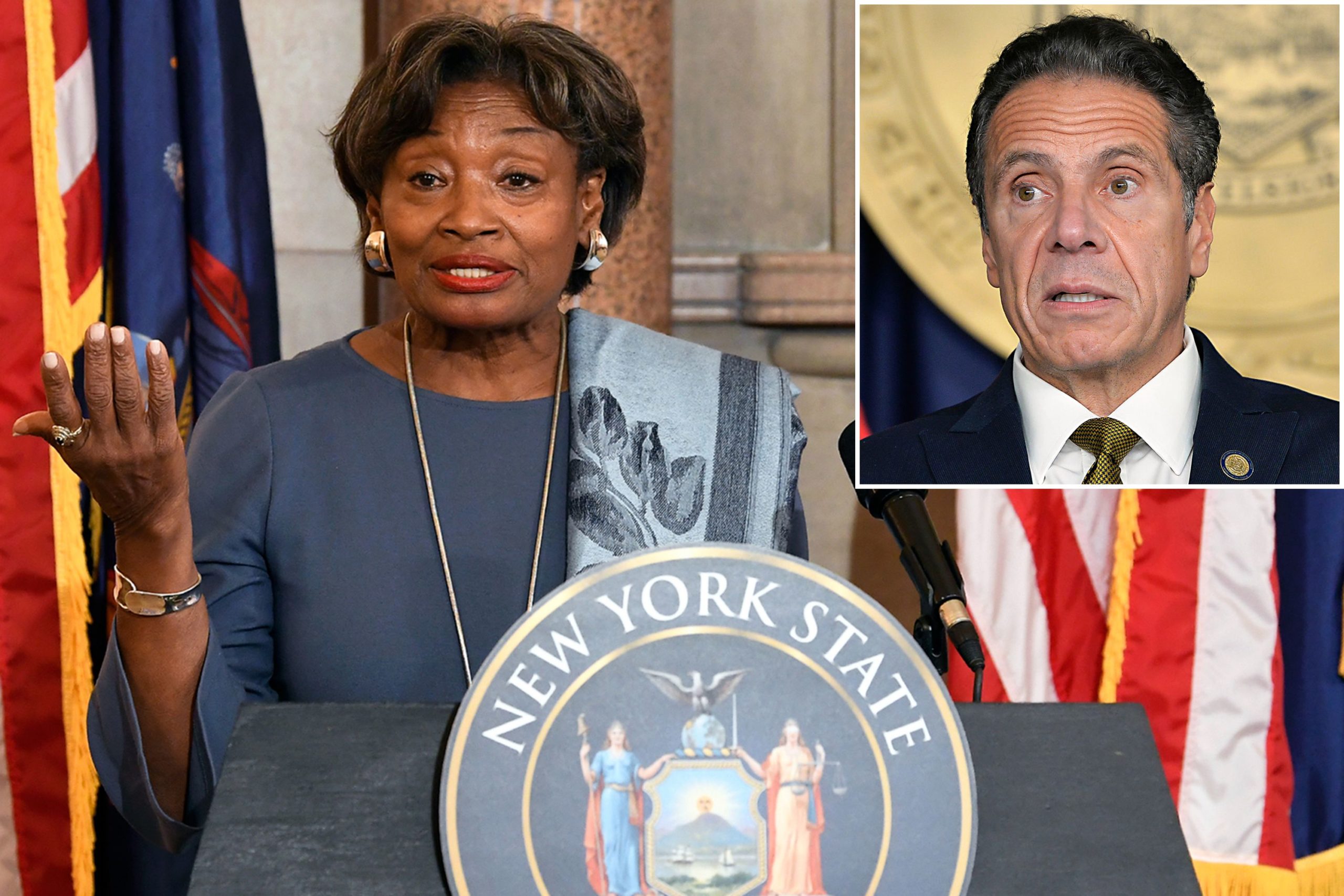 After another sexual harassment allegation against New York Governor Andrew Cuomo was brought to light on Saturday, two of New York’s senior Democratic lawmakers came to the forefront, expressing the need for the three-term Governor to step down at once.

Withdrawing their support for Cuomo, Senate Majority Leader Andrea Stewart-Cousins became the first senior Democrat in the state to say the three-term governor should resign. “Every day there is another account that is drawing away from the business of government,” Stewart-Cousins said in a statement. “New York is still in the midst of this pandemic and is still facing the societal, health, and economic impacts of it. We need to govern without daily distraction. For the good of the state, Governor Cuomo must resign.”

This statement came after a fourth woman came out against the Governor to publicly accuse him of inappropriate behavior. Ana Liss told The Wall Street Journal in a story published Saturday that when she worked as a policy aide to the governor between 2013 and 2015, Cuomo called her “sweetheart,” kissed her hand, and asked personal questions including whether she had a boyfriend, Cuomo said such talk was “my way of doing friendly banter.” He shamelessly acknowledged that societal norms have evolved and noted: “I never meant to make anyone feel any uncomfortable.”

On the other hand, Assembly Speaker Carl Heastie stopped short of demanding that Cuomo quit, but said in a statement that “it is time for the Governor to seriously consider whether he can effectively meet the needs of the people of New York.”

Meanwhile, keeping up his unabashed stance at a press conference on Sunday, Cuomo said it would be “anti-democratic” for him to step down. “They don’t override the people’s will, they don’t get to override elections,” Cuomo said during a conference call with reporters when asked about members of his own party calling for him to step down. “I was elected by the people of New York state. I wasn’t elected by politicians.”

An anonymous source further reached out to the Associated Press, saying Cuomo told Stewart-Cousins over a call, that he wouldn’t quit and they would have to impeach him if they wanted him out of office. Cuomo said the next six months will determine how successfully New York emerges from the coronavirus pandemic. “I’m not going to be distracted because there is too much to do for the people,” he said, noting that the state must pass a budget within three weeks and administer 15 million more COVID-19 vaccines.