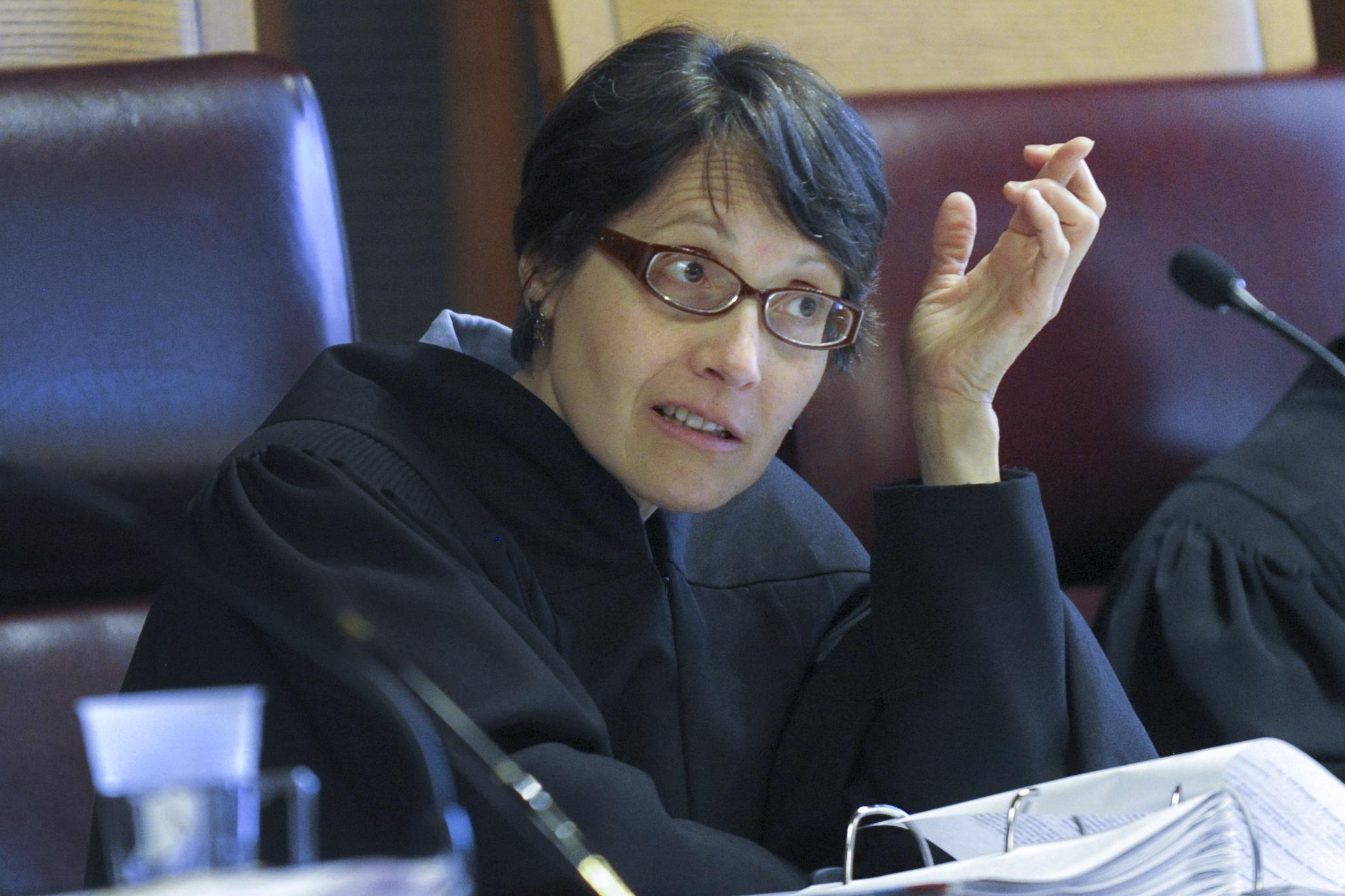 Judge Jenny Rivera, one of seven jurists on the state’s Court of Appeals, has been referred to a disciplinary commission and could be kicked off the bench for failing to comply with a rule requiring proof of vaccination against COVID-19.

The judge in Ny’s highest court is now barred from court facilities and has been working remotely since October, court officials said. She is one of four judges statewide who have been referred to the state’s Commission on Judicial Conduct for being out of compliance with the mandate that applies to all court personnel.

Courts spokesperson Lucian Chalfen spoke about the case, saying, “We had made it clear from the outset that any Judge not in compliance subjects themselves to a referral to the Commission on Judicial Conduct for their determination.”

New York’s state court system requires all employees to be vaccinated against COVID-19, a policy it put in place last year. On March 21, the state court system notified 156 court employees that they failed to meet qualifications for employment and would be fired if they did not show proof of vaccination by April 4.

Chalfen said of those employees, 103 are being sent termination letters, one has resigned, 11 have said they are retiring, and 41 have chosen to comply with the mandate and will return to duty. That deadline did not apply to judges, who can only be removed by the Commission on Judicial Conduct.