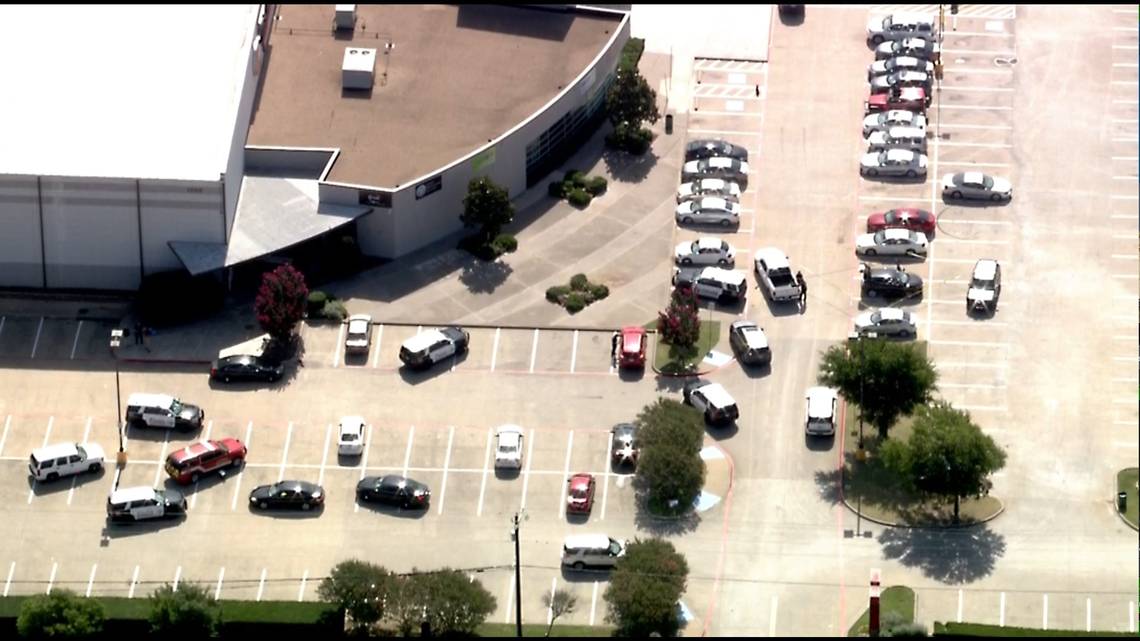 Another possible tragedy involving 150 children attending a day camp was luckily thwarted by the police on Monday after a gun-wielding man fired gunshots at a Dallas-area gymnasium where a children’s day camp was being held.

According to police reports, the man entered the Duncanville Fieldhouse lobby with a handgun and fired a shot during a discussion with a staff member. The gunman then tried to enter a classroom containing children, but the door was locked, Stogner said. He fired one shot into the door, Stogner said. The man then went to the gym, which also contained children, at which point Stogner said police arrived and shot the man in an exchange of gunfire.

Luckily enough, no children, staff or officers were hurt in the shooting that happened at about 8:45 a.m, and police arrived within two minutes of being contacted.

Due to the immediate response, all children attending the camp were moved to a nearby recreation center for reunification with their parents. The man was given first aid by officers at the scene and taken to a hospital, where he was pronounced dead, the assistant chief said.