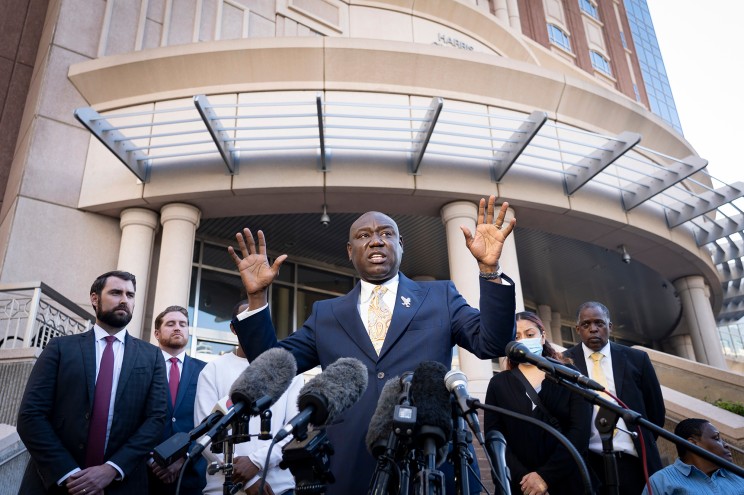 Widely popular concert performers Travis Scott and Drake were two of those people who face a $750 million lawsuit filed on behalf of 125 Astroworld Festival victims – including the family of 21-year-old Axel Acosta Avila, one of 10 people who died in the ill-fated concert.

Aside from the two, the other defendants of the case are Scott, event organizers Live Nation, Apple, Epic Records, and the Harris County Sports and Convention Corp.

The family of those who died in the tragic concert filed the suit in order to seek damages for loss of mental and physical health and loss of human life.

“This concert was doomed from the beginning. It was doomed before they filed their operations plan,” Buzbee said.

“There has to be responsibility, especially those entities that stood to profit,” Buzbee added.

“The damages sought in this case attempts to fix, help, or make up for the harms and losses suffered by these Plaintiffs,” the suit said.

“The quantum sought includes sufficient punitive damages to punish and make an example of all involved in the streaming, promotion, organization and failed execution of the concert, and also to encourage those who engage in such activity in the future to do so with safety at the forefront,” the suit added.

To put more teeth to the suit, the plaintiff also cites Scott’s history of inciting rowdiness during his shows and includes screenshots of his social media posts over the years in which he showed bloodied and passed-out fans.

A spokesperson for Scott said that he is still “actively exploring routes of connection” with families affected by the tragedy.