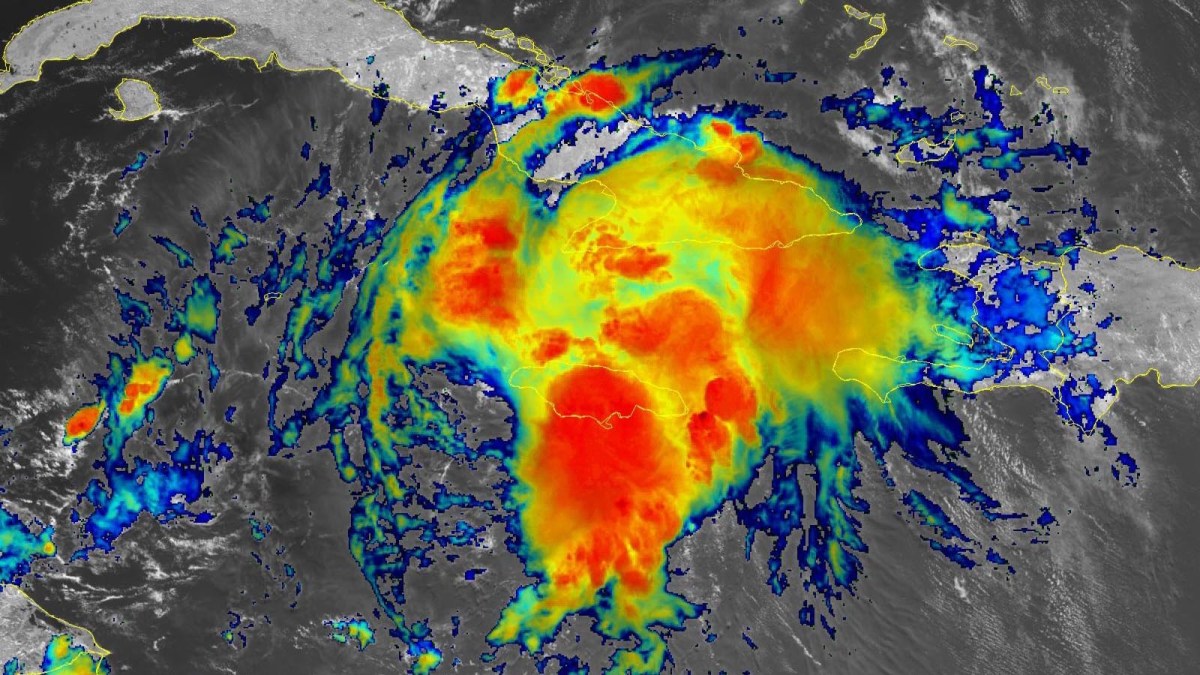 Making its way through Cuba, the tropical storm Elsa will prospectively move on to the Florida Keys on Tuesday and Florida’s central Gulf coast by Wednesday, bringing in heavy rains and winds.

The U.S. National Hurricane Center said the storm was expected to move back over the sea by Monday night and then head for Florida on Tuesday. Tropical storm warnings were posted for the Florida Keys from Craig Key westward to the Dry Tortugas and for the west coast of Florida from Flamingo northward to the Ochlockonee River.

What was initially a Category 1 hurricane, Elsa heightened in intensity, causing widespread damage on several eastern Caribbean islands. The storm caused the deaths of one person on St. Lucia and a 15-year-old boy and a 75-year-old woman in separate events in the Dominican Republic.

On Saturday, it went on to become the earliest fifth-named storm on record and also broke the record as the tropic’s fastest-moving hurricane, clocking in at 31 mph.

As it stands, President Biden has declared a state of emergency in Florida because of the forthcoming storm, and especially amidst the Surfside condo tragedy.