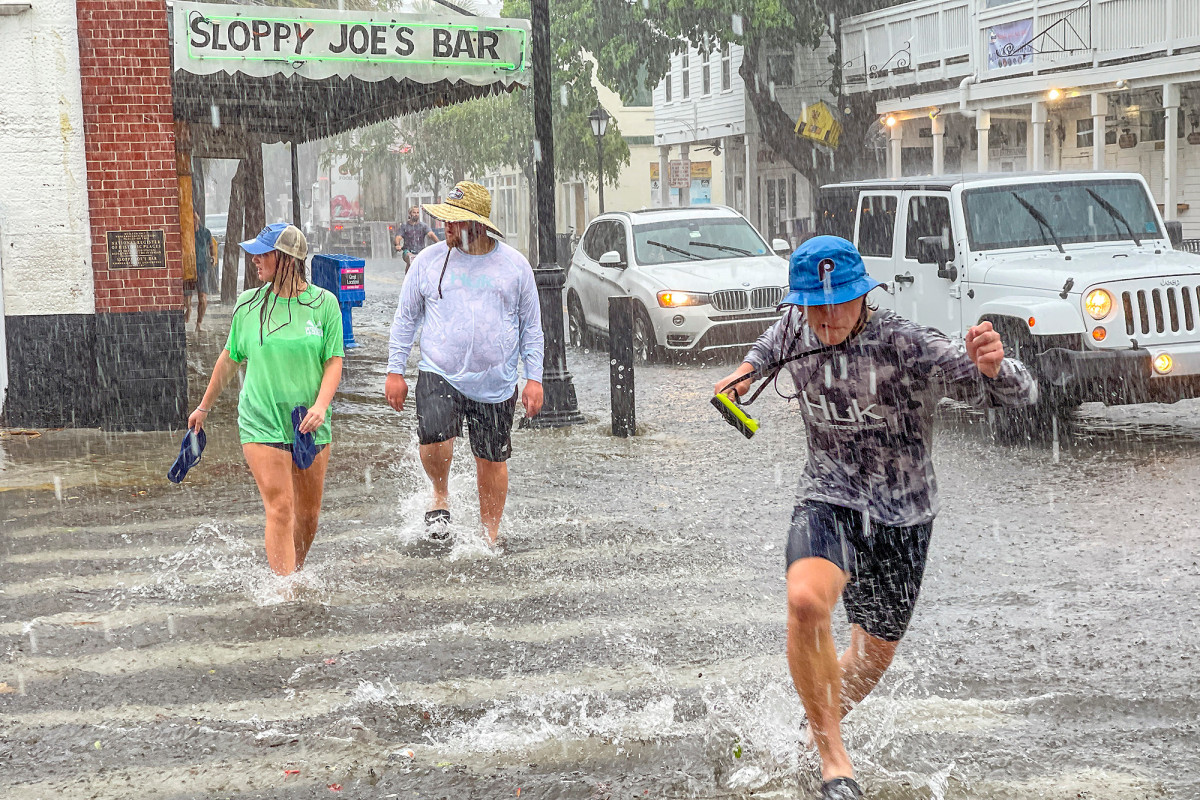 Wreaking havoc on Florida’s northern Gulf Coast on Tuesday, the tropical storm Elsa heightened into a hurricane with winds as high as 75 mph (121 kph). The Category 1 storm is expected to further dampen the search and rescue efforts at the Surfside condo, where 121 people are yet to be found.

The Category 1 storm is expected to make landfall between 8 a.m. and 9 a.m. Wednesday, somewhere between the Tampa Bay area and the Big Bend region. The Miami-based U.S. National Hurricane Center has now warned of life-threatening storm surges, flooding, and isolated tornadoes in addition to high-speed winds and rains. A hurricane warning has been issued for a long stretch of coastline, from Egmont Key at the mouth of Tampa Bay to the Steinhatchee River in Florida’s Big Bend area. Landfall was expected somewhere in between.

Amidst the stormy weather, heavy rain reached Surfside on Florida’s Atlantic coast, soaking the rubble of the Champlain Towers South, which collapsed June 24, killing at least 36 people. Search and rescue crews have worked through the rain, although lightning forced rescuers to pause their work for two hours early Tuesday, officials said.

As it stands, after Florida, forecasters predicted Elsa would hit coastal Georgia and South Carolina, portions of which were under a tropical storm watch.