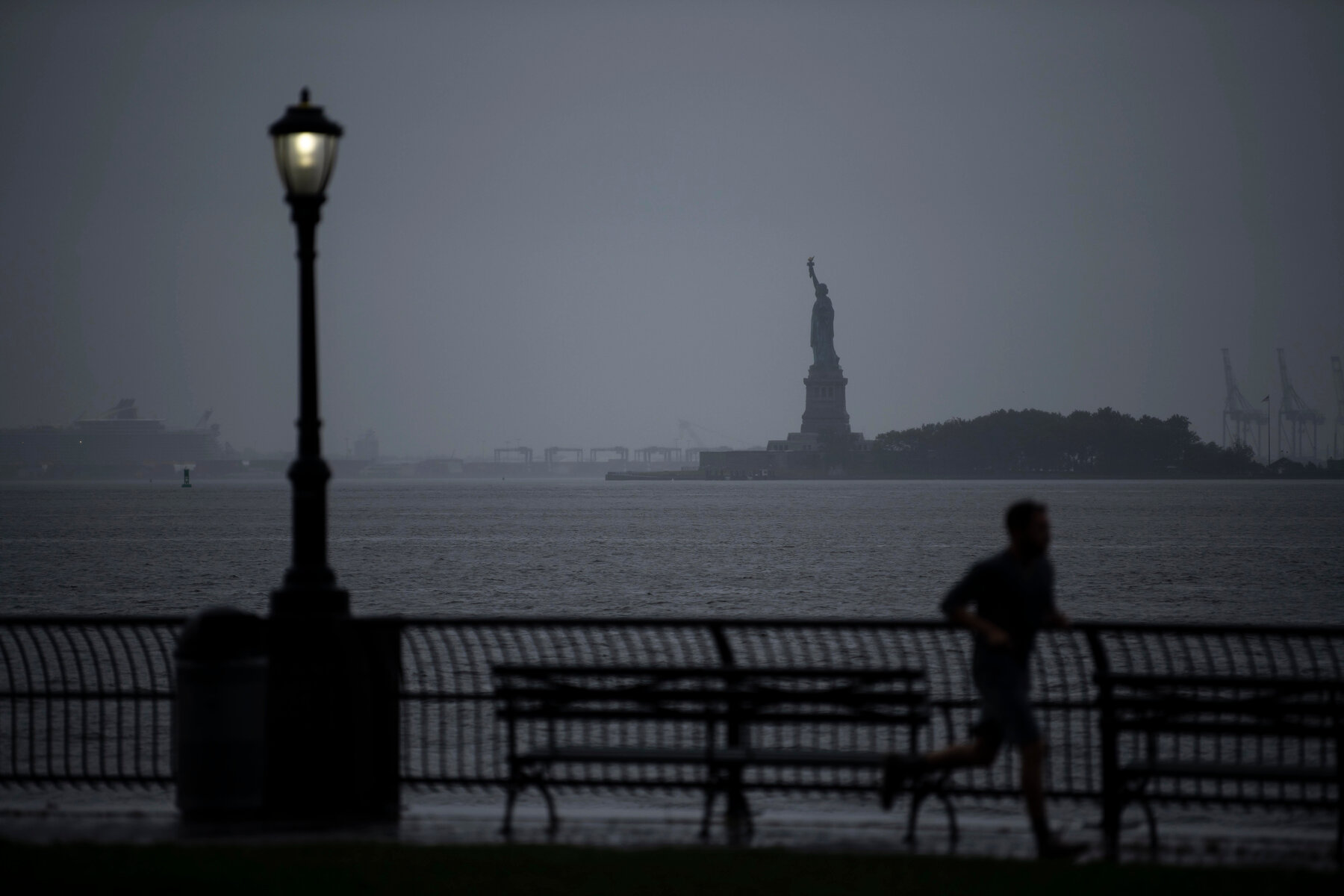 Unleashing its wrath on the Northeast, tropical storm Henri made landfall at Rhode Island on Sunday night, causing heavy rains and significant flooding throughout the region. In the big apple, a flash flood watch is still in effect until Monday evening for parts of central New York, which have seen record-breaking rainfall due to the storm.

In Manhattan, Central Park set a daily record rainfall of 4.45 inches Saturday, which exceeded the record of 4.19 inches dating back to 1888. From Saturday to Sunday, more than 5 inches of rain fell on Central Park, making it the heaviest two-day total since Hurricane Irene in 2011. Meanwhile, other areas in New York City saw 4 to 8 inches of rain, with Brooklyn receiving more than 6 inches in a 24-hour period.

New York City Mayor Bill de Blasio declared a state of emergency Saturday afternoon ahead of the storm, saying heavy wind, rain, and storm surges are expected Sunday morning and urged everyone to stay indoors if they can. The mayor also issued a travel advisory, recommending residents limit travel Sunday, especially driving. To avoid any further damage and loss of lives, beaches will be closed in New York through Monday.