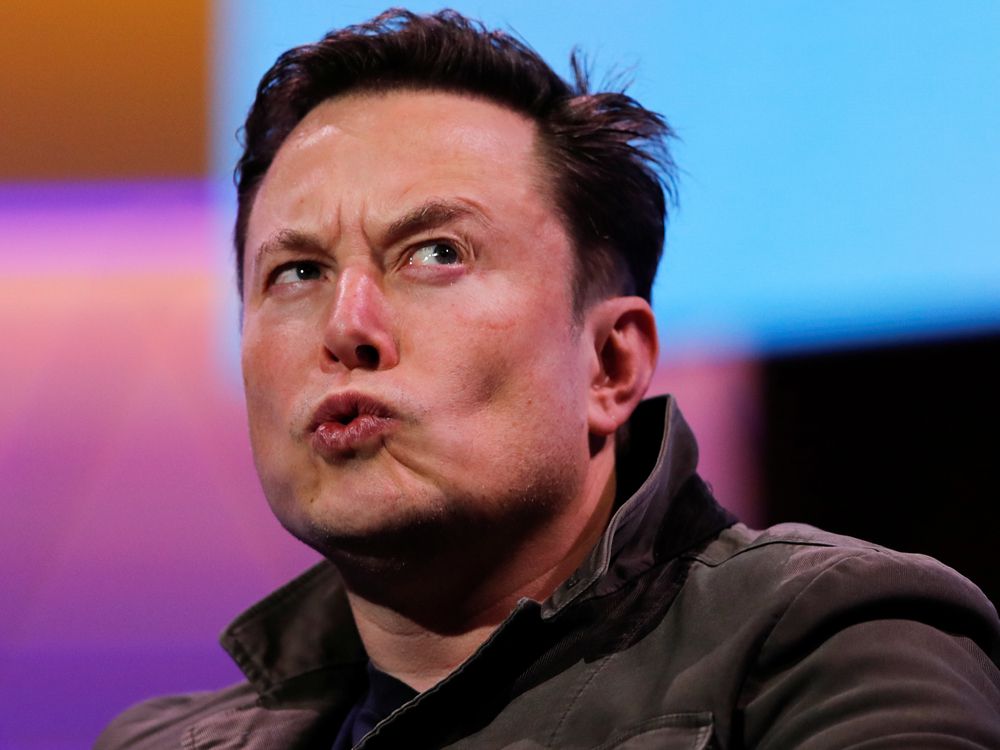 In the late hours of Monday, JPMorgan filed a lawsuit against EV carmaker Tesla claiming that the electric car company owes the bank $162 million related to a 2014 stock warrant agreement.

Filed at the Southern District of New York, the lawsuit which was obtained by Reuters states that JPMorgan purchased a number of warrants from Tesla in 2014 back when the company was still trying to fund the construction of the original Gigafactory, and he warrants JPMorgan bought from Tesla in 2014 were set to expire in June and July of 2021.

The lawsuit suggests that Tesla “protested that no adjustment should be necessary at all because it had so quickly abandoned its going-private plans.” The bank gave Tesla its calculations and “held several conference calls” to explain them, and says Tesla “did not provide any specific objection” to those explanations. After that, JPMorgan says Tesla stopped talking to the bank for six months.

When the bank contacted Tesla to cash out, Tesla “renewed its objections to the Adjustments.” Tesla did settle some shares with JPMorgan — the bank did not say how many — but “refused to settle in full,” the bank claims, so it triggered an “early termination” clause. JPMorgan says Tesla still owed 228,775 shares when it terminated the deal, and that those shares are worth $162,216,628.81 based on Tesla’s stock price at the time.