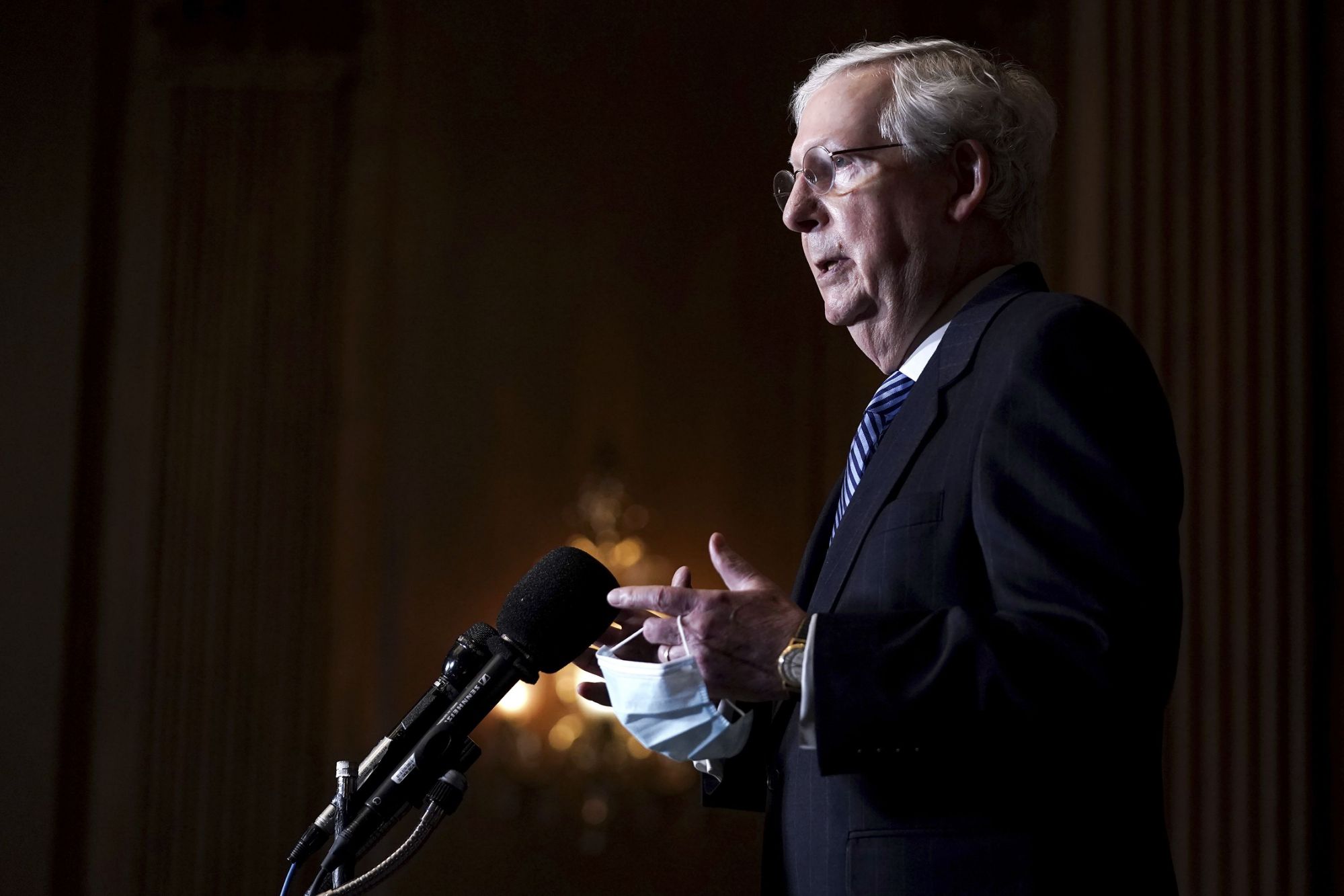 On Tuesday, the Trump administration offered a $916 billion package to House Speaker Nancy Pelosi that would send a $600 direct payment to most Americans but would eliminate a $300 per week federal employment benefit.

Treasury Secretary Steven Mnuchin, in a statement issued Tuesday evening, said the measure includes “money for state and local governments,” as well as “robust liability protection for businesses, schools, and universities.” Meanwhile,  House GOP Leader Kevin McCarthy said it proposes the $600 direct payment for individuals, $600 for a child, and $1,200 for couples, which is half the payment delivered by the March pandemic relief bill.

Mnuchin claimed that he had discussed the package in a phone conversation with House Speaker Nancy Pelosi. In a statement on Tuesday night, Pelosi and Senate Minority Chuck Schumer noted the proposal would cut unemployment insurance spending from $180 billion in the bipartisan framework to $40 billion, calling it “unacceptable.”

“While it is progress that Leader McConnell has signed off on a $916 billion offer that is based on the bipartisan framework, the President’s proposal must not be allowed to obstruct the bipartisan Congressional talks that are underway,” Pelosi and Schumer said.

Speaking to Bloomberg, Republican McCarthy said, “It’s a much better product,” whilst comparing it to the $916 billion proposals currently being hammered out in the Senate that do not include another round of stimulus checks.

Last week, a bipartisan group of lawmakers released a $908 billion aid proposal, which attracted the support of leading Democrats like Pelosi and some Republicans. It would provide temporary unemployment relief, along with aid for businesses and state and local governments.

It was later noted that the new plan did not contain any extra federal unemployment benefits. About 12 million people could lose all their jobless aid the day after Christmas if lawmakers fail to pass a package renewing federal unemployment programs. Eviction moratoriums for renters and protections for student borrowers are also set to expire, as well as a federal program for paid family leave, which is why a decision is mandatory for the benefit of the public, leaving aside partisan politics. On Wednesday, the House plans to vote on the short-term measure to keep the government running through Dec. 18.