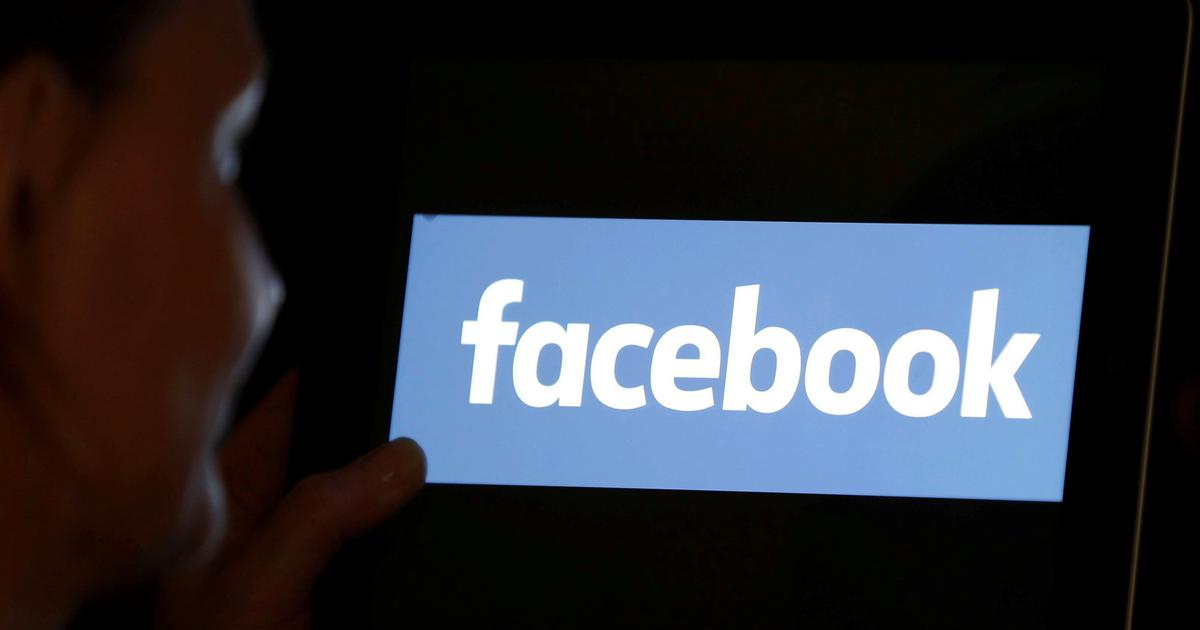 In an attempt to secure the ‘America First’ stand, the Trump Administration on Thursday filed a lawsuit against tech giant Facebook for discriminating against Americans when it came to granting employment.

Accusing Facebook for favoring immigrant applicants for thousands of high-paying jobs, as compared to American candidates who were also eligible, the administration has sued the company for discriminating against U.S. workers in favor of foreigners with special visas to fill more than 2,600 high-paying jobs.

In the final few days of his Presidency, before Joe Biden takes over in January, President Trump is pushing his intended clampdown on tech giants, intending them to be held accountable for what practices they employ. The fresh suit concerns more than 2,600 positions with an average salary of some $1,56,000, offered from January 2018 to September 2019.

The suit also alleges that the tech giant refused to recruit, consider or hire qualified and available U.S. workers for the positions that the social media giant reserved for temporary visa holders. Facebook sponsored the visa holders for “green cards” authorizing them to work permanently.

“Facebook engaged in intentional and widespread violations of the law, by setting aside positions for temporary visa holders instead of considering interested and qualified US workers,” assistant attorney general Eric Dreiband, of the Justice Department’s Civil Rights Division, said in a statement outlining the department’s allegations. According to the lawsuit, Facebook “channeled” jobs to visa holders by avoiding advertising on its careers website, accepting only physically mailed applications for some posts, or refusing to consider US workers at all.

“Facebook intentionally created a hiring system in which it denied qualified U.S. workers a fair opportunity to learn about and apply for jobs,” claimed the Justice Department in a statement. The company reserved positions for candidates with H1-B “skilled worker” visas or other temporary work visas, the department added in a news release.

With the lawsuit flung at them, the social network giant plans to continue cooperating with the department as the case proceeds. On the other hand, federal regulators and US states are also set to slap Facebook with antitrust cases, amid concerns that its practice of buying up rivals has harmed competition.