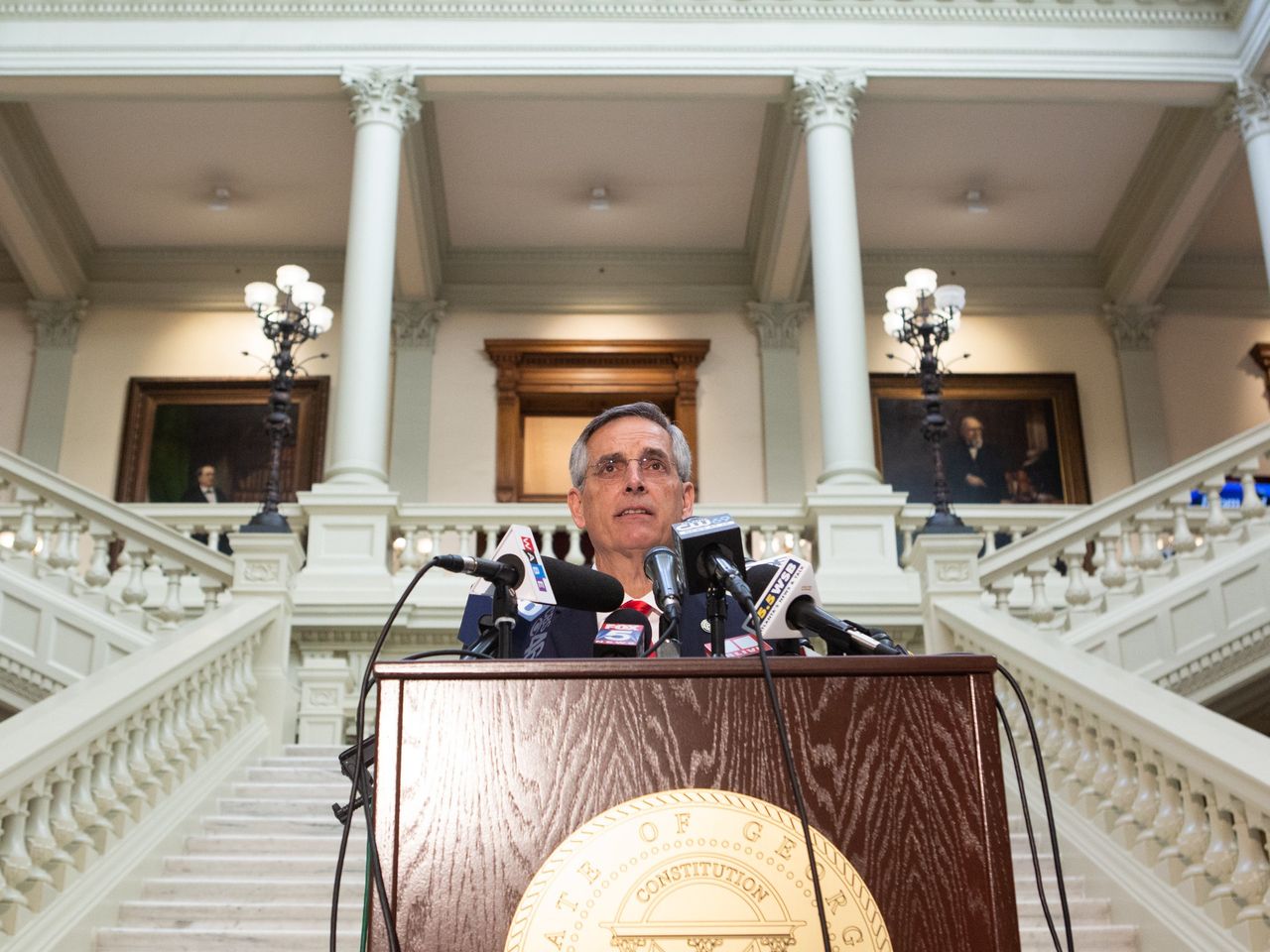 Alleging electoral fraud in the state, Republican Georgia Rep. Doug Collins has now furthered the Trump campaign’s demand, calling on his state to conduct a manual recount of the 2020 election.

Georgia Secretary of State Brad Raffensperger hinted that the battleground state will recount its votes given the current razor-thin margin in the presidential race a week after the votes were initially counted. President Trump has, in the past few days, unceasingly alleged voter fraud and major discrepancies in mail-in ballots, and Collins is hoping a thorough audit will bring any irregularities to light.

In his official statement, Collins put forth three specific requests that he would like to see Georgia Secretary of State Brad Raffensperger fulfill during the recount process. “First, there must be a full comparison of absentee ballots cast and in-person and provisional ballots cast throughout the state. Second, there must be a check for felons and other ineligible persons who may have cast a ballot. Third, and most importantly, the Secretary of State should announce a full hand-count of every ballot cast in each and every county due to widespread allegations of voter irregularities, issues with voting machines, and poll watcher access.”

Adding that if Raffensperger dismisses these demands, the Trump campaign will vehemently file yet another court petition seeking an order from a judge. Meanwhile, Georgia Voting System Implementation Manager Gabriel Sterling hinted that there is a likelihood for minor errors in the counting process, but claimed that if recounted, these errors would not cause a profound change in the outcome of the results.

Meanwhile, earlier this week, David Shafer, the chairman of the Georgia Republican Party, posted on Twitter, claiming county election officials told “the media and our observers that they were  shutting down the tabulation center at State Farm Arena at 10:30 p.m. on election night only to continue counting ballots in secret until 1:00 a.m.”