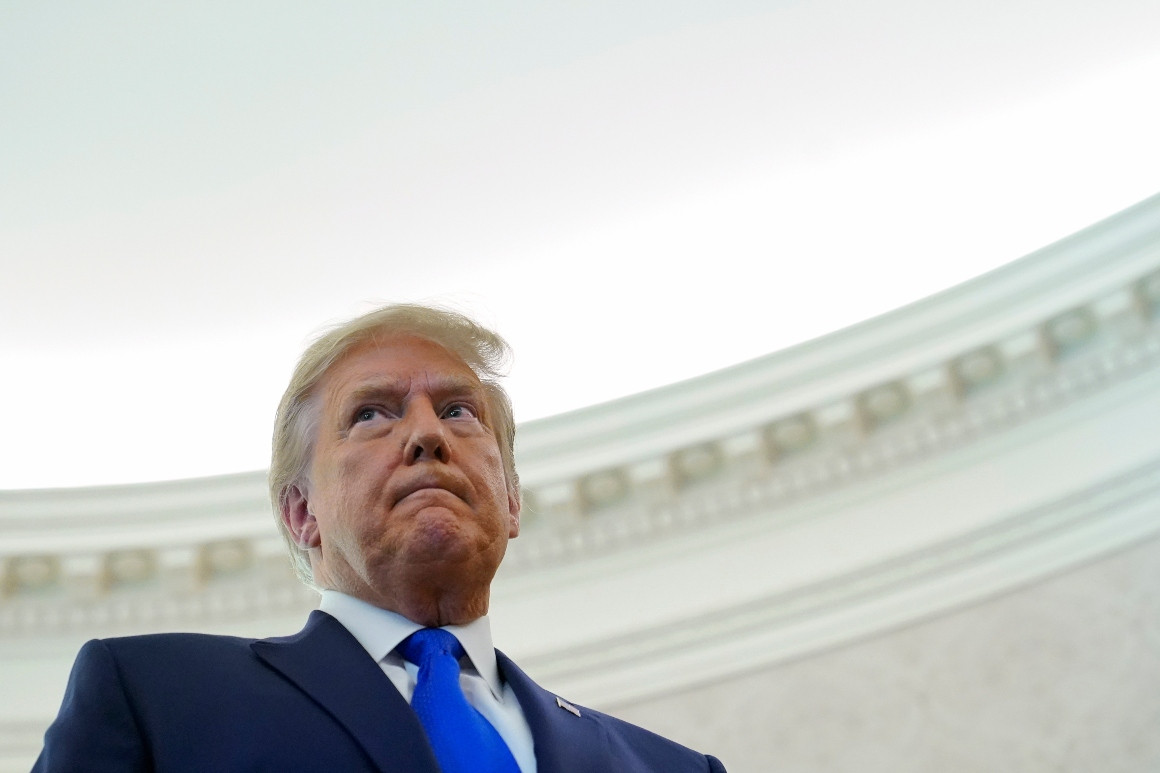 In their unceasing attempts to prove that the 2020 Presidential elections were won by fraudulent means, on Sunday, President Trump’s re-election campaign claimed that it would again ask the US Supreme Court to overturn results from the Nov. 3 election, challenging a trio of Pennsylvania Supreme Court cases linked to the mail-in ballots controversy. Representatives have also asked the court to allow the Pennsylvania General Assembly to pick its own slate of electors.

In a statement issued by the Trump campaign yesterday, top lawyer Rudy Giuliani said the campaign had filed a petition asking the high court to reverse three rulings by a Pennsylvania state court interpreting the state’s rules for mail-in ballots. “The Campaign’s petition seeks to reverse three decisions which eviscerated the Pennsylvania Legislature’s protections against mail ballot fraud,” Giuliani said in the statement.

Giuliani also said that the new filing sought all “appropriate remedies,” including an order allowing Pennsylvania’s Republican-controlled legislature to award the state’s 20 electoral votes to Trump.

The new case is the fourth involving Pennsylvania out of almost 50 lawsuits that the Trump campaign has taken to the Supreme Court in a bid to overturn Biden’s victory in the state or at least reverse court decisions involving mail-in balloting. Earlier this year, the court had ruled that more than 8,300 mail-in ballots in Philadelphia which had been challenged by the Trump campaign because of minor technical errors should be counted, whilst also allowing election officials to let partisan observers be able to see mail-in ballots being processed, not stand close enough to election workers to see the writing on individual envelopes.

As it stands, Joe Biden won the state by more than 80,000 votes, and it would be nearly impossible for President Trump to break this majority, given the wide margin of victory in the Electoral College. If the petition is turned down, which is speculated to be the most likely outcome, Congress will count the electoral votes on January 6th and Biden will take office on January 20th. These being the timelines, Giuliani has asked the court to move swiftly so it can rule before Congress meets on January. 6, but the justices are not scheduled to meet again, even privately, until Jan 8, two days after Congress counts votes.