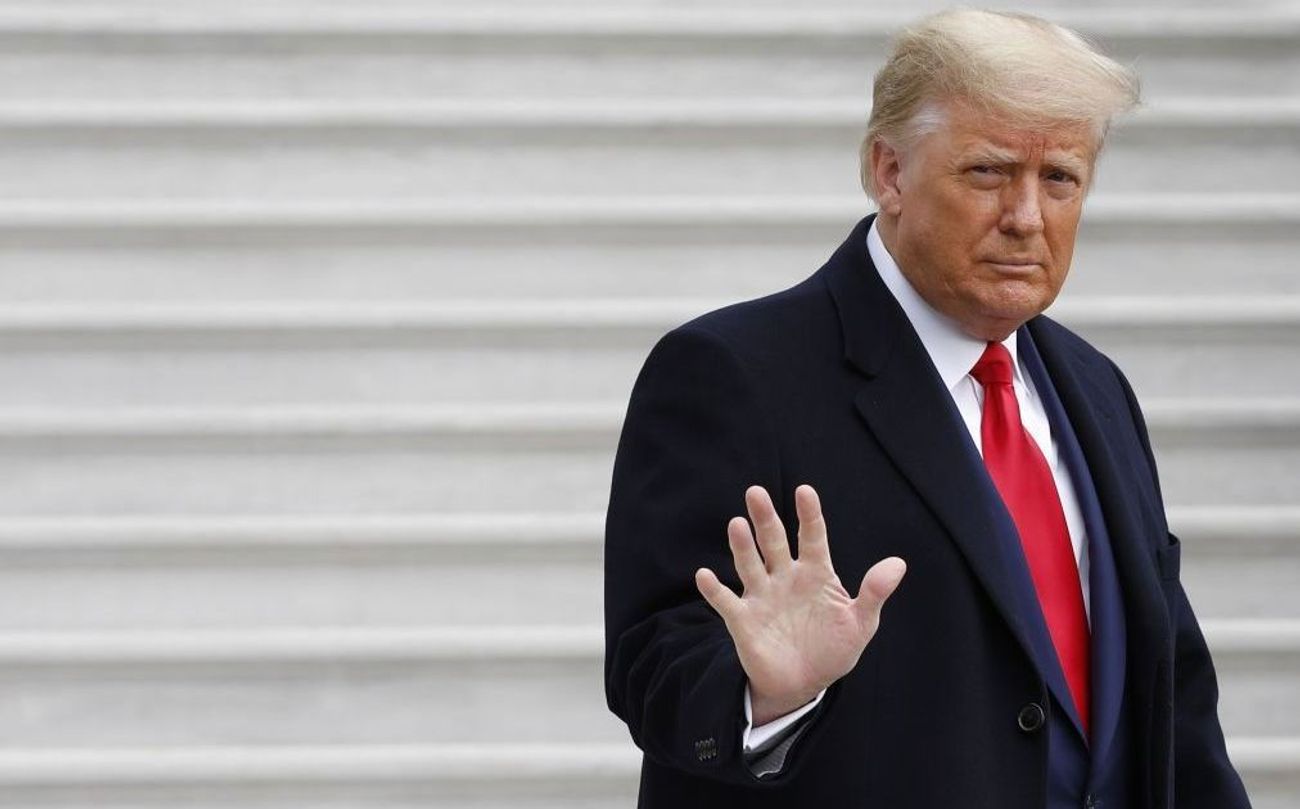 After a seemingly close relationship between Benjamin Netanyahu and Donald Trump, the reality of the situation came out recently, as Trump spoke to media outlet Axios.

Talking about how rigid Netanyahu was about making a deal with the Palestinians, Former President Trump revealed several details about his liking towards Benny Gantz in new excerpts from Axios journalist Barak Ravid’s interviews with Trump, published by Channel 12 News on Motzei Shabbos.

Praising Gantz, on the other hand, Trump said, Benny Gantz. I really like him a lot. I thought he was great. He came to the White House. He was somebody that, in my opinion, it would have been much easier to make a deal with the Palestinians than with Netanyahu. The Palestinians hate Netanyahu. They hate him with a passion. They didn’t hate Gantz. I liked [Gantz]. I thought he was a really impressive guy. He loves Israel…I liked the general a lot. In fact, I said to Jared [Kushner] and David [Friedman], that if he won, I think it would be a lot easier.”