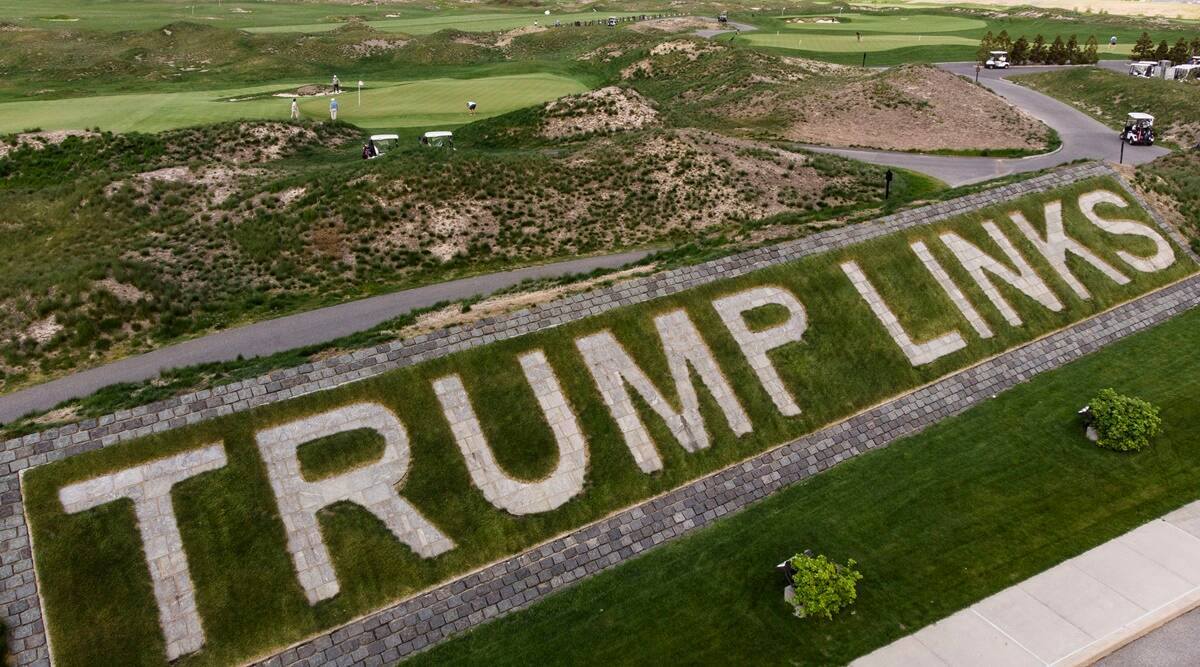 Citing it as a politically motivated move, the Trump Organization has sued the New York City administration on Monday, for canceling its contract to run a golf course in the Bronx earlier this year.

“Mayor de Blasio’s actions are purely politically motivated, have no legal merit, and are yet another example of the mayor’s efforts to advance his own partisan agenda and interfere with free enterprise,” the Trump Organization said in a statement.

As it stands, the lawsuit filed in state court, claims that nothing in the gave New York City Mayor Bill de Blasio the right to terminate the deal after the president’s supporters stormed the U.S. Capitol earlier this year. The company is demanding that it be allowed to continue to run the course, which runs through the Bronx, and has dramatic views of the Manhattan skyline. The lawsuit also demands that the alternative is that the city pays millions of dollars to buy them out.

In response, the city said former President Trump was clearly in breach of the contract terms and it will “vigorously defend” its decision. Meanwhile, Trump’s son Eric, who lashed out at the city decision as a part of “cancel culture” earlier this year, has said the city would have to pay more than $30 million, a figure cited again in the lawsuit. The decision to boot the golf course was made in January, as a result of the Capitol riots.