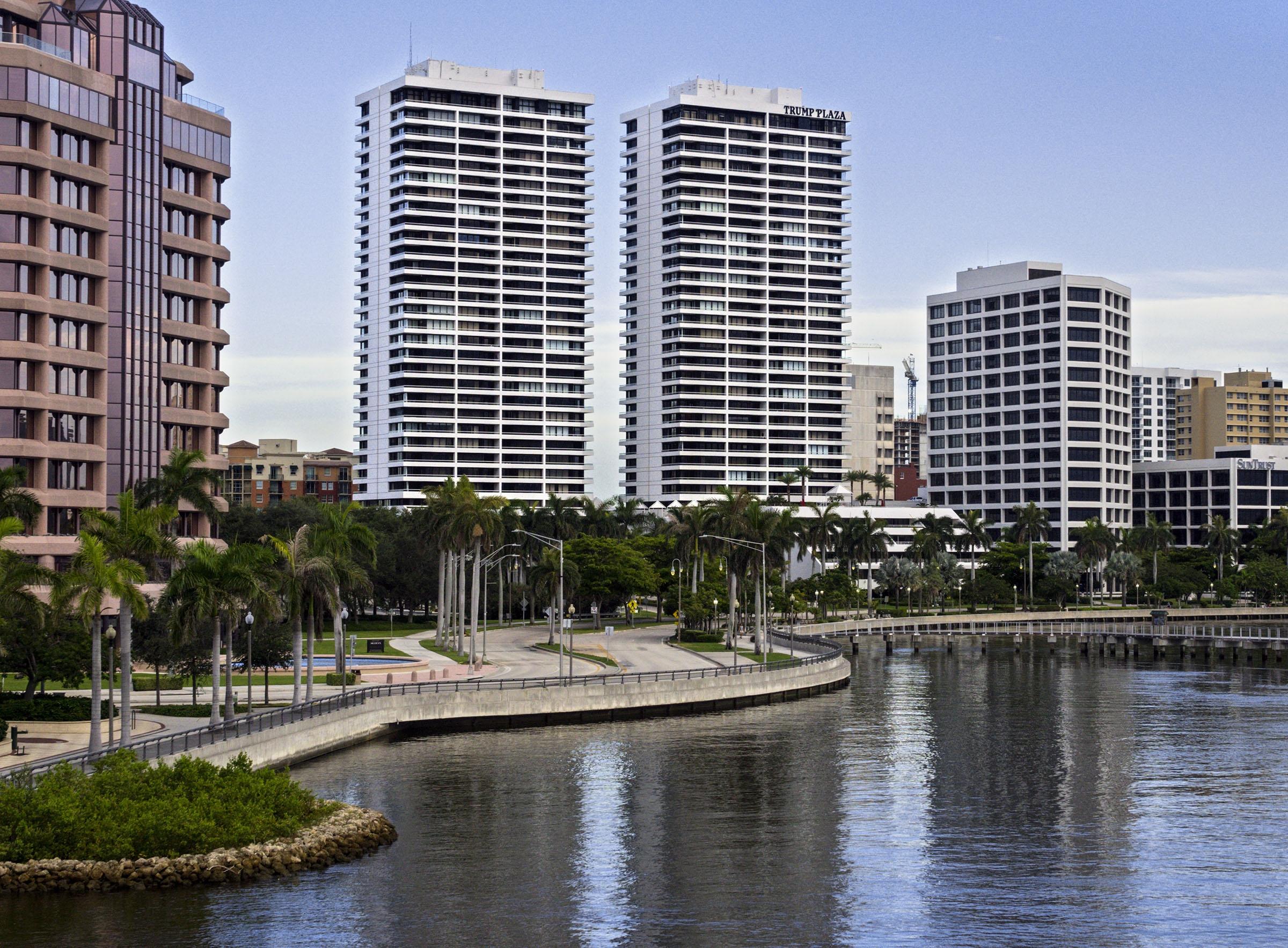 In response to the Capitol siege that took place on the 6th of January, residents from Florida’s ‘Trump Plaza’ moved to have the name of the former President removed from the condominium scheme.

This week, residents of the posh Floridian housing officially had ‘Trump’ removed from the name of their residence. The board of the Trump Plaza condominium voted unanimously to change the legal name of the 32-story, twin-tower complex in West Palm Beach. As it stands, residents still have to vote on a new name, with submissions due at the end of February.

Interestingly, the condominium is located on the Intracoastal Waterway, just a few miles away from the Mar-a-Lago private club on Palm Beach, where former President Trump is now living, just days after his term ended. Units at Trump Plaza start around $1 million and top out at over $4 million.

“The Trump brand is damaged, so rebranding the complex is a wise move,” said Burt Minkoff, a Palm Beach real estate agent with Douglas Elliman Real Estate. Minkoff said the Trump name had been a problem for a while, but the Jan. 6 attack on the Capitol made it “a real lightning rod.” Trump Plaza signs on the roofs were removed in 2017 as part of a renovation, and residents voted last February not to replace them. Trump Plaza signs at street level were removed in June in the wake of protests against police violence following the death of George Floyd in Minnesota, further removing the former President’s links to the property.

In reality, the building hasn’t been owned by Donald Trump since 1991, when he handed the complex over to lenders. Signs with Trump’s name have been gone for months, and legally changing the name will sever the final connection to the former president.

The Capitol protests from earlier this month were harshly condemned by people from across the globe and resulted in an Impeachment trial for the ex-President. Several arrests have been made in connection with the protests and 5 people loft their lives.