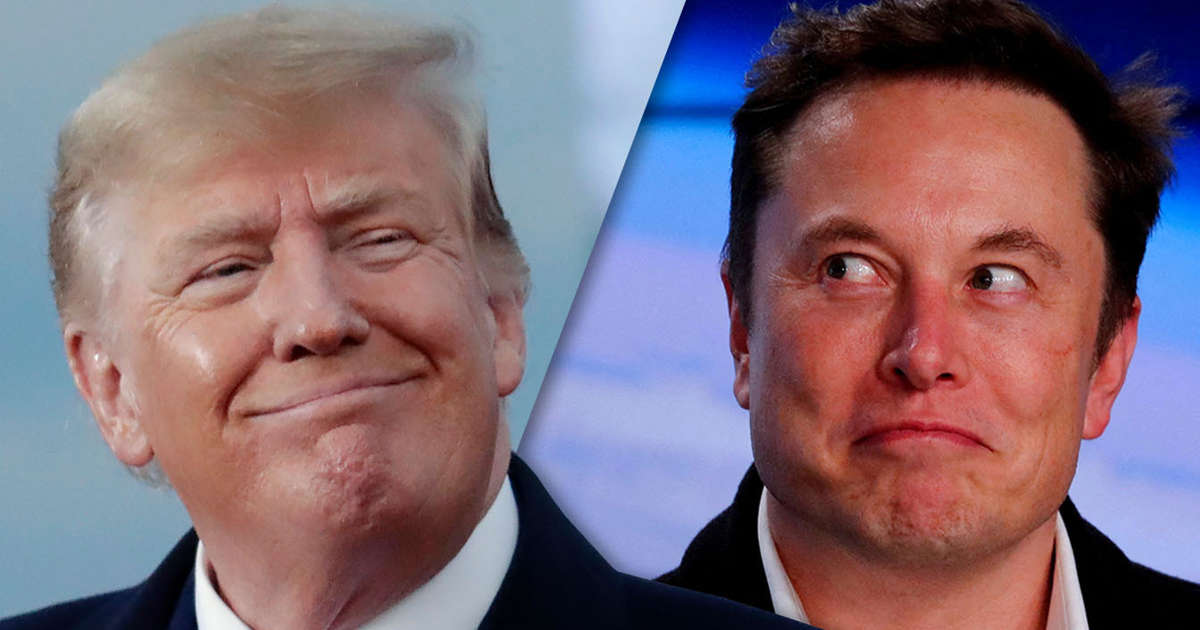 Trump Rejects Any Plans To Rejoin Twitter After Musk Takes Over

Following intel of tech titan Elon Musk’s bid for Twitter being nearly sealed, on Monday, former President of the United States Mr. Donald Trump said he has no intention of rejoining Twitter even if his account is reinstated after the takeover.

“I am not going on Twitter. I am going to stay on Truth,” Trump said, speaking to Fox News about his own social media network that launched recently. He added, “I hope Elon buys Twitter because he’ll make improvements to it and he is a good man, but I am going to be staying on Truth.”

The former President said he welcomed Musk’s purchase and told Fox News he didn’t see Twitter as his own product’s competition. “Truth Social will be a voice for me,” he said. “And that’s something nobody else can get.”

At a rally in Ohio on Saturday, Trump also urged his supporters to join him on Truth Social, which hasn’t gained much traction since it was first launched a few months ago. “Go out and sign up now,” he told them. “Have a lot of fun.”

As for Musk, his $44 billion takeover bid for Twitter is expected to close sometime this year. But before that, shareholders still have to weigh in, as well as regulators in the U.S. and in countries where Twitter does business before the deal is completed.