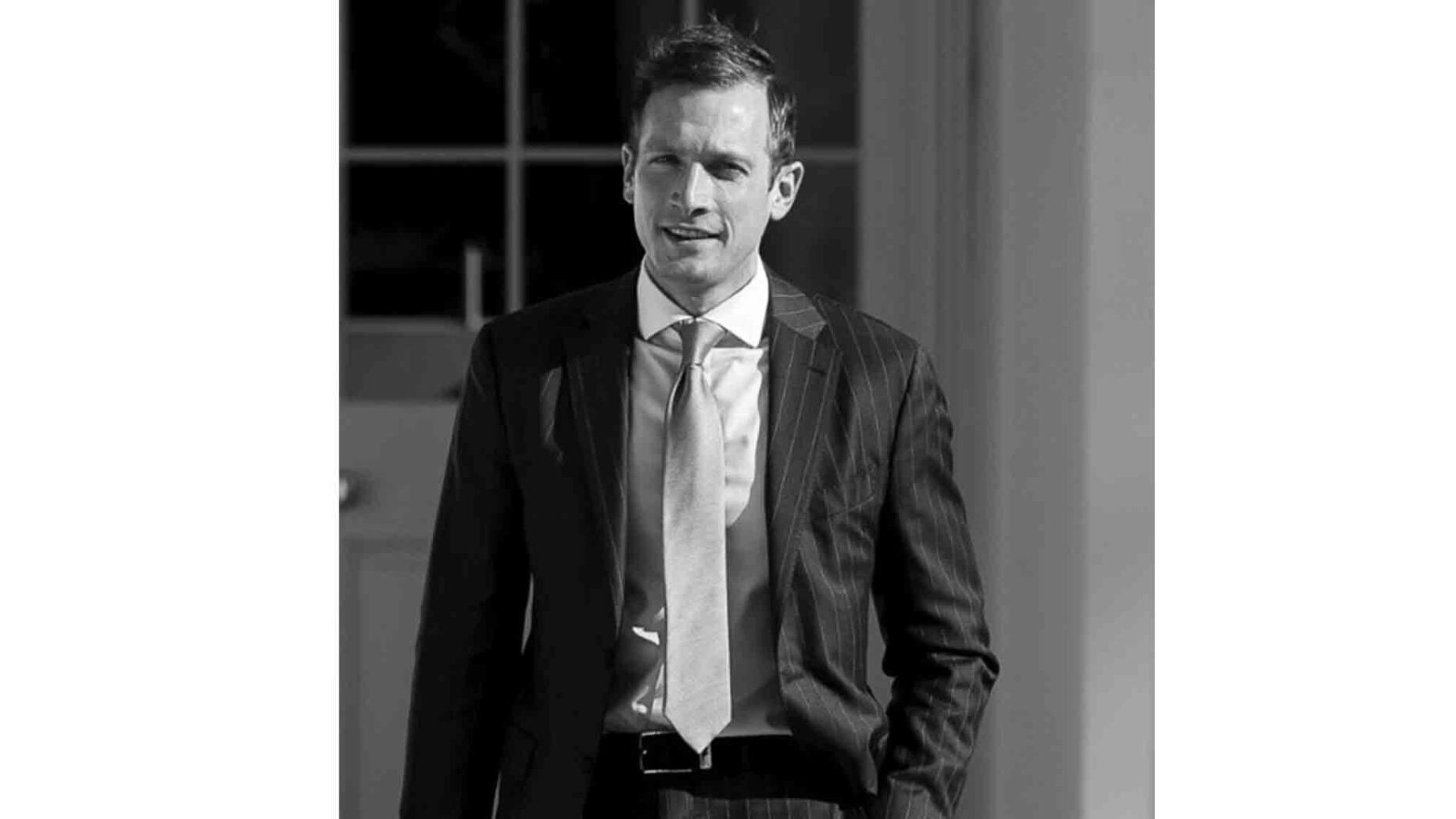 On Monday, 32-year-old Max Miller, son of former Trump aide and member of philanthropic Jewish Cleveland family announced in an interview that he was considering a run against Republican Anthony Gonzalez, who voted in favor of Former President Trump’s impeachment. Gonzalez currently represents Ohio’s 16th District, which includes some of Cleveland’s suburbs.

Confirming his political motive in an interview with Clevland Jewish News, Miller said, “I have yet to make a decision if I am really going to pursue it, so it is more like a consideration. I haven’t even filed yet. But, the moment I file for candidacy, if that time comes, I will make an announcement. I plan on making that decision in the next few weeks.”

Miller and his family have had a longstanding influence over Cleveland, with their many philanthropic ventures and political careers. Miller’s grandfather, Sam Miller, was a major Jewish philanthropist in the Cleveland area, who died in 2019. Miller himself has held senior positions organizing “advance” for both Trump’s White House and his 2020 campaign. That meant he helped direct Trump’s rallies.

Politico, which first reported that Max Miller was considering a run, says he has bought a house in Gonzalez’s district. The outlet also reported that he has already solicited commitments in the hundreds of thousands of dollars for a primary challenge against Gonzalez, and has told people he could self-finance a run.

Gonzalez, on the other hand, has come under fire from his party for voting in favor of Donald Trump’s second impeachment trial, of which he was eventually acquitted last week. The incumbent Ohio representative infuriated Mr. Trump for being one of 10 Republicans in the U.S. House of Representatives who voted last month to impeach Trump for his role in spurring the deadly Jan. 6 raid on the U.S. Capitol to stop Congress from affirming Joe Biden’s election. This makes it all the more possible for Mr. Trump to back Miller for the position next.