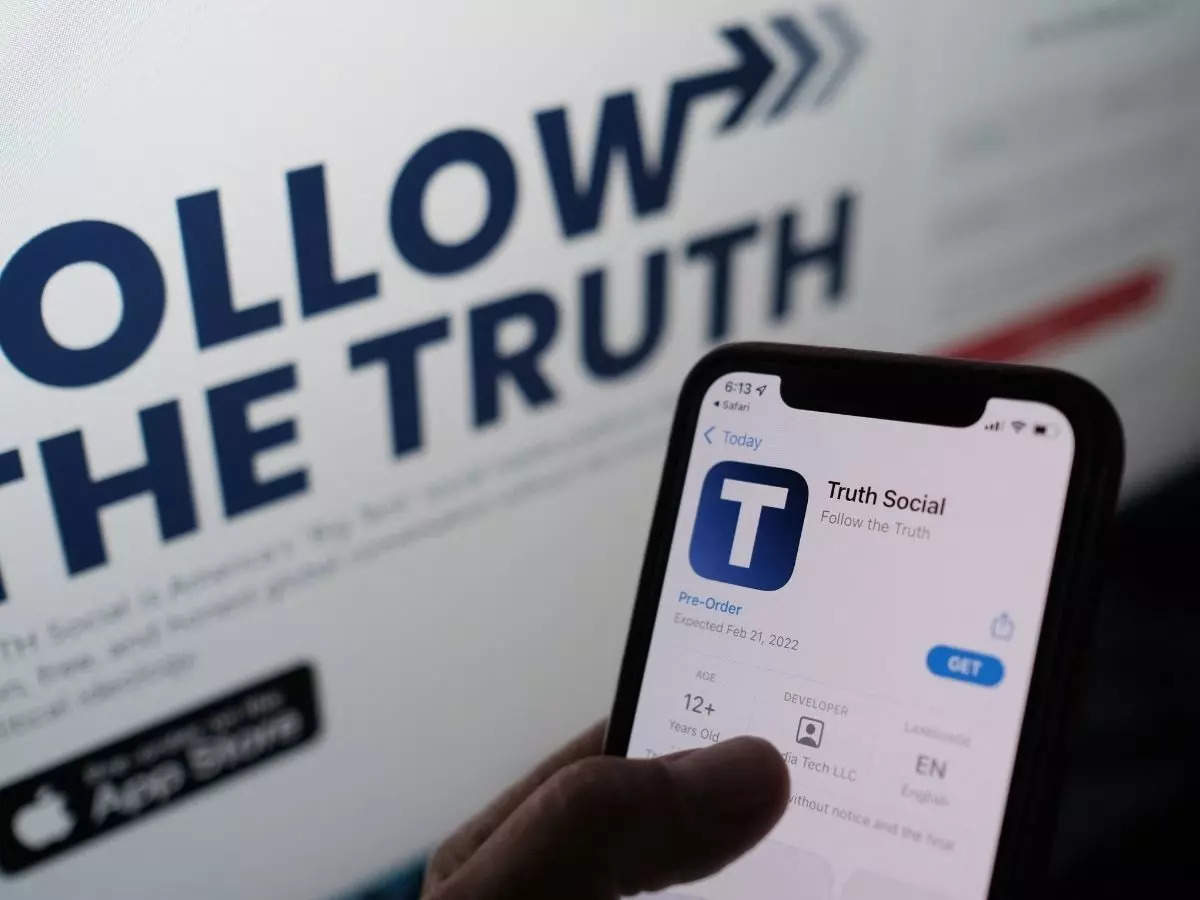 Former President Donald Trump’s ‘Truth Social’ is reportedly going live on the AppStore today, according to a report by Reuters.

In a test version of the app, Reuters saw a post from the network’s chief product officer (CPO) indicating the app’s February 21st launch. “We’re currently set for release in the Apple App store for Monday, Feb. 21,” the executive named “Billy B” on Truth Social reportedly said in response to a beta tester’s question about the app’s public release date. The executive also revealed that Truth Social is working on a direct messaging feature, the ability to sign up to receive notifications about new content, as well as a user verification policy.

On Sunday, Former Representative Devin Nunes, who is now the CEO of Trump Media and Technology Group’s (TMTG), offered more information about the app in an interview with Fox News’ Maria Bartiromo. Although he didn’t explicitly mention a Presidents’ Day release, he did say the app would hit the App Store sometime this week. “This week, we’ll begin to roll out [to] people on the Apple App Store,” Nunes said. “By the end of March, we’re going to be fully operational, at least within the United States.”

As of now, Truth Social has been open to “invited guests only” as early as December, with around 500 beta testers later gaining access to the network.