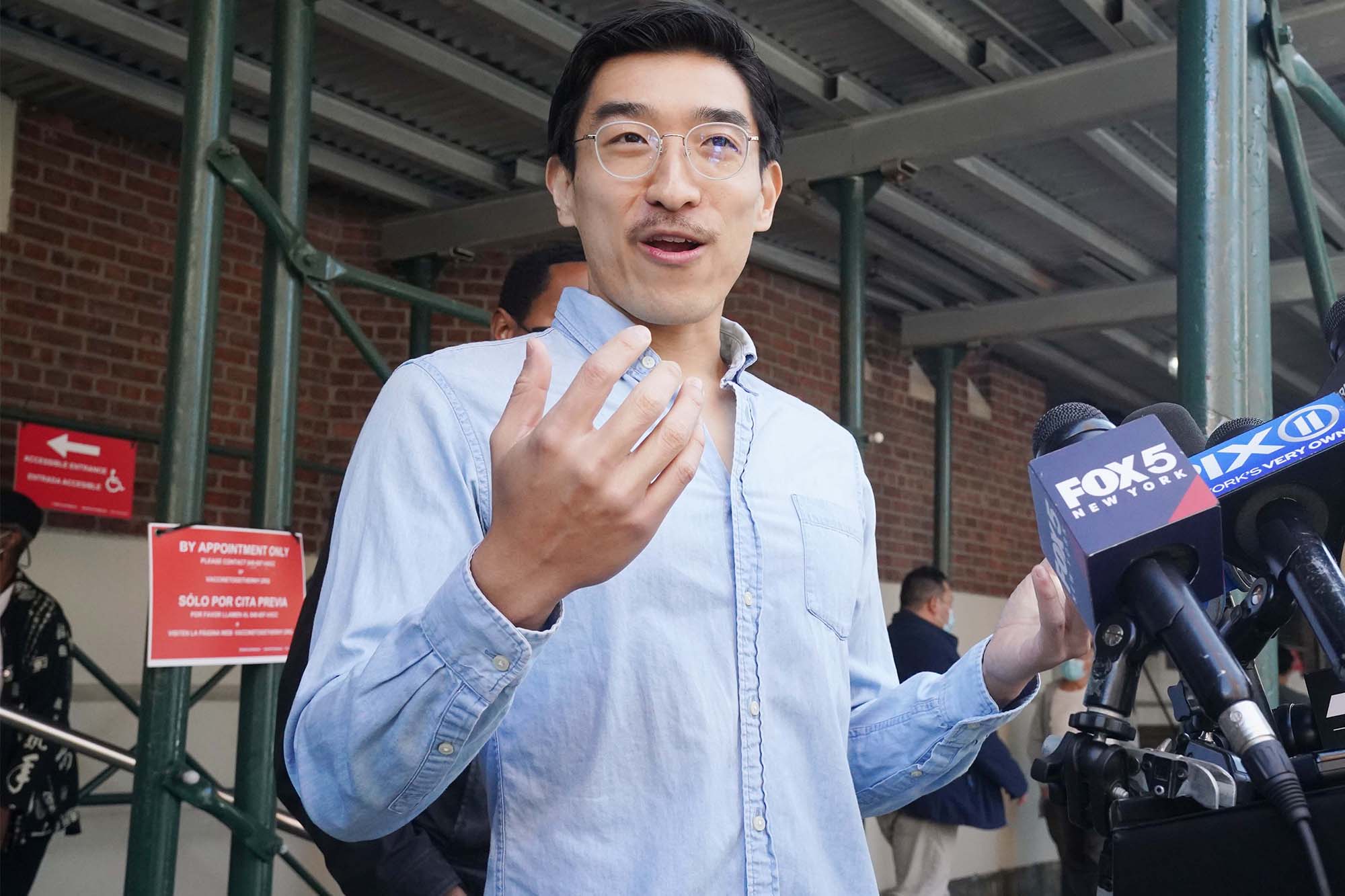 The 31-year-old who founded a free website that helped hundreds of thousands of New Yorkers get vaccination appointments announced his candidacy to represent his home neighborhood of Astoria as well as Queensbridge, Dutch Kills, Long Island City, Sunnyside, Woodside, Ridgewood, and Maspeth.

In a press release, his campaign said, “When the Mayor and Governor could not come together to deliver a single website to find a vaccine, Ma used his technology background to deliver a platform that helped hundreds of thousands of teachers, grocery store workers, and other regular New Yorkers get the vaccine”

While announcing his candidacy, Ma said, “I only did what I thought was right and what was good for my neighbors. I think that this is an extension of that. Very seldom do people have an opportunity to advocate for their neighbors, to improve their lives,” he said. “I am running to do justice to [my mom’s] sacrifice. I’m taking action now because we need a representative who will address our needs in District 37”