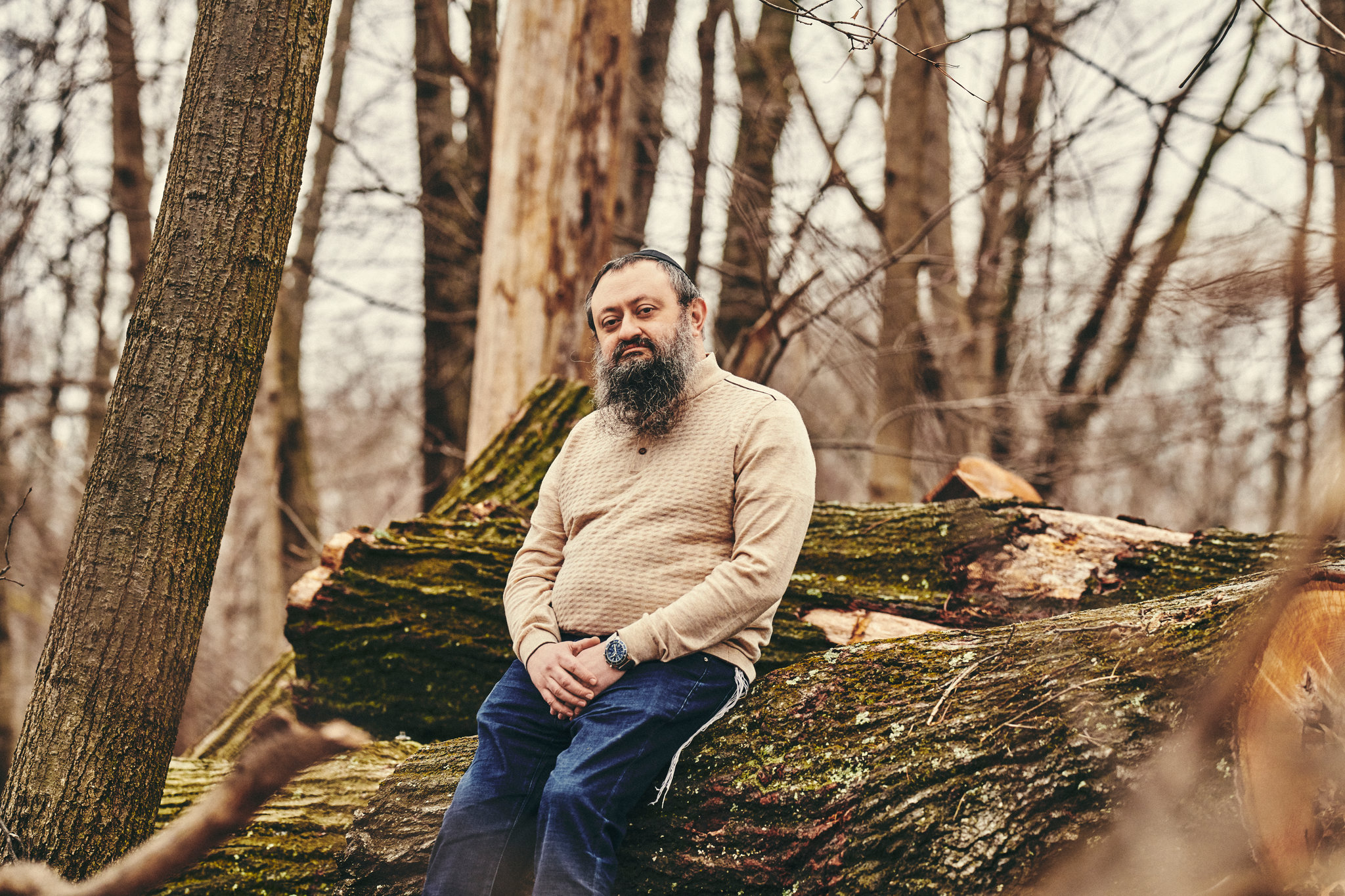 Twitter Bans Orthodox Jewish Dr. Zelenko For Questioning Why Children Should Be Vaccinated Against COVID

Dr. Zelenko is an Orthodox Jew who attained fame for the “Zelenko Protocol,” a drug and mineral cocktail that he used early in the pandemic to prevent severe COVID. He was back on Twitter after his account was suspended in 2020, but his presence did not last long since Twitter has now banned him once again.

Several days ago, Dr. Zelenko thanked Elon Musk, who is in the process of purchasing Twitter, for allowing him back onto the platform.

However, the party was short-lived. In a video clip Wednesday, he describes what transpired next: “I heard that Musk was buying Twitter; I thought that maybe the culture would be different and so I signed up again … Within four days, I had 175,000 followers.”

A few days later, his account was seen suspended once again, and most probably so due to Dr. Zelenko posing this question: Since 99.998% of healthy children recover from COVID with no treatment, what is the rationale for vaccinating this demographic?

Soon after he posted this logical statement, Twitter banned his account within the next two minutes, showing once again that even the most logical and statistic-backed question was censored by the social-media portal.