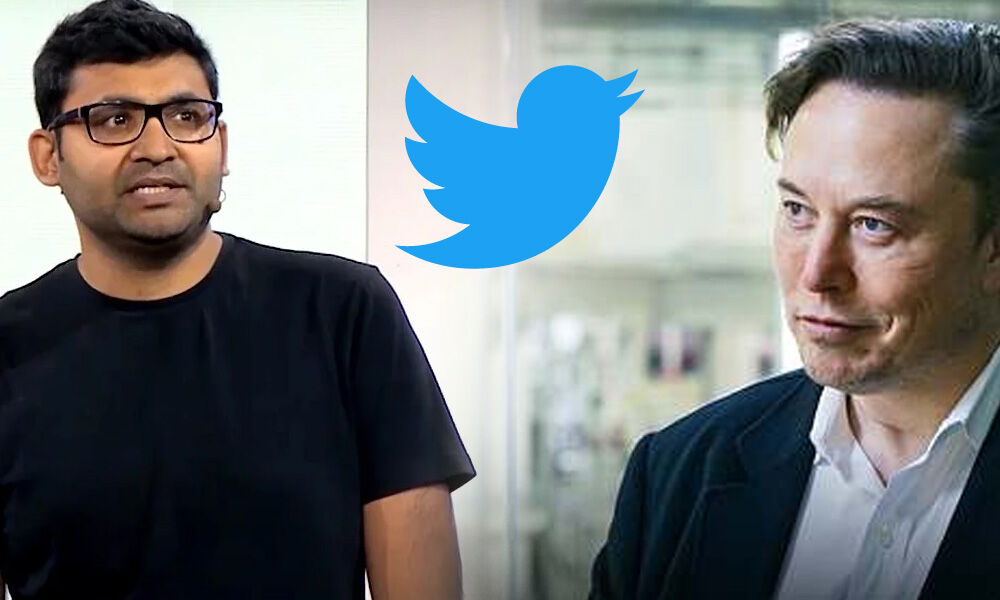 Recently appointed Twitter CEO Parag Agarwal announced Thursday that he was pushing out two executives, imposing a hiring freeze, and slashing other expenses as the social media company prepares for an acquisition later this year by tech titan Elon Musk.

In an internal memo to employees, Agarwal wrote, “While we are in a ton of change right now, historically, Twitter often is.” He said he had made the decision to replace Kayvon Beykpour as head of Twitter’s consumer division and Bruce Falck as head of revenue for the company. Both are leaving Twitter, the company said.

In reaction, Beykpour said on Twitter: “This isn’t how and when I imagined leaving Twitter, and this wasn’t my decision. Parag asked me to leave after letting me know that he wants to take the team in a different direction.”

Agarwal also added, “And, of course, we are in the middle of acquisition and we don’t yet know the timing of the close. In order to responsibly manage the organization as we sharpen our roadmaps and our work, we need to continue to be intentional about our teams, hiring, and costs.” He wrote that the company was pausing most hiring except for critical roles and may pull back hiring offers it has extended.

“We are not planning company-wide layoffs, but leaders will continue making changes to their organizations to improve efficiencies as needed,” he wrote, adding that there would be cuts in consultant spending, travel, events, marketing, office space, and other areas.