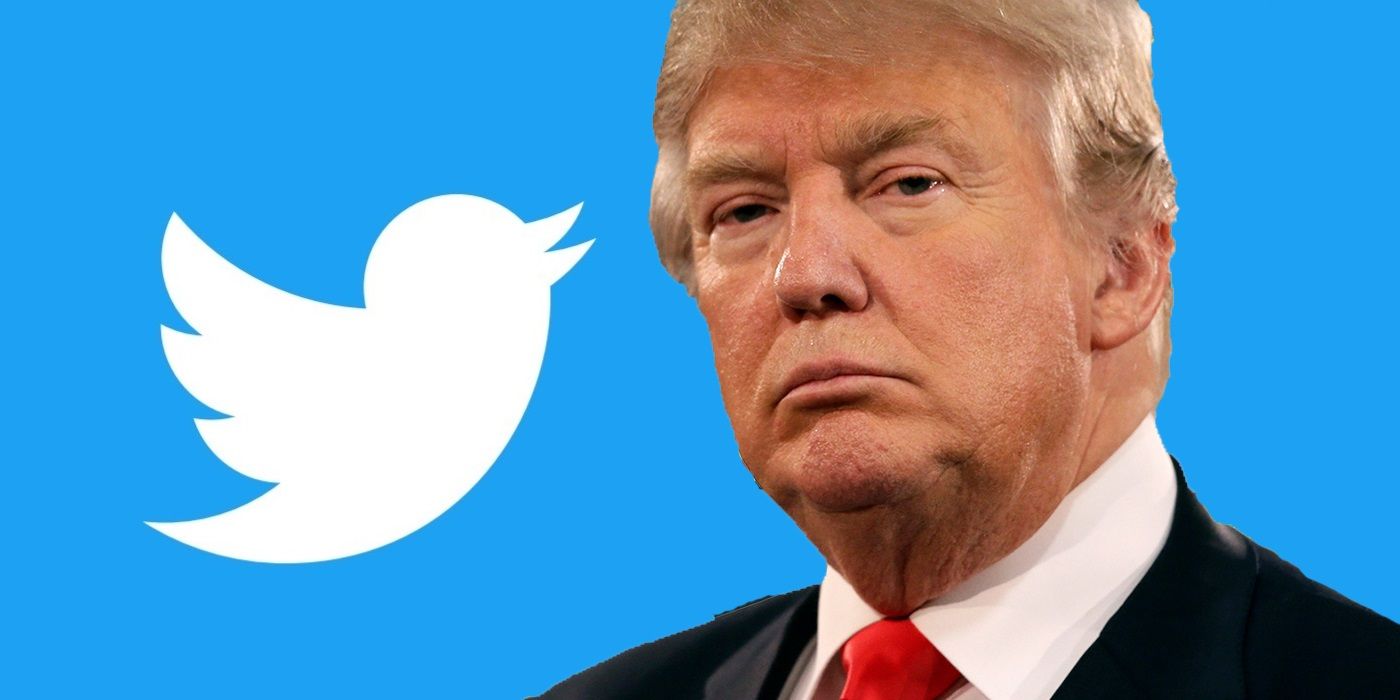 In a neck-to-neck election night, as votes were being counted, President Trump took to Twitter, posting a message that slammed the Democrats for trying to “steal the election”, claiming that the Republicans were set to have a “Big Win”. Soon after the Tweet was posted, Twitter flagged it as misleading.

“We are up BIG, but they are trying to STEAL the Election,” Trump tweeted just before 1:00 a.m. Wednesday. “We will never let them do it. Votes cannot be cast after the Polls are closed!”

A frequent censor of the President’s posts, Twitter flagged the tweet, shortly after it was posted, flagging it with a caption that claimed: “some or all of the content shared in this Tweet is disputed and might be misleading about an election or other civic process.” Furthermore, the tweet is now linked out to a page to “learn about US 2020 election security efforts.”

We are up BIG, but they are trying to STEAL the Election. We will never let them do it. Votes cannot be cast after the Polls are closed!

A contentious issue that was addressed during a Senate Commerce Committee Hearing a few days ago, Twitter honcho Jack Dorsey was slammed for leaning towards the Democrats with their constant censorship and biased policies. The issue had flared up after Big Tech including Facebook, Google, and Twitter made sure that a NY Post expose on Hunter Biden was suppressed across all social media platforms.

Meanwhile, addressing the nation in Delaware at 12:30 AM, as key states hanged in the balance, Democratic nominee Joe Biden said that he is “on track to win this election.” “Be patient,” Biden told supporters. “It ain’t over until every vote is counted—every ballot is counted.” He added: “But we’re feeling good, we’re feeling good about where we are.”Biden thanked supporters for their “patience,” and urged them to “keep the faith, guys.”