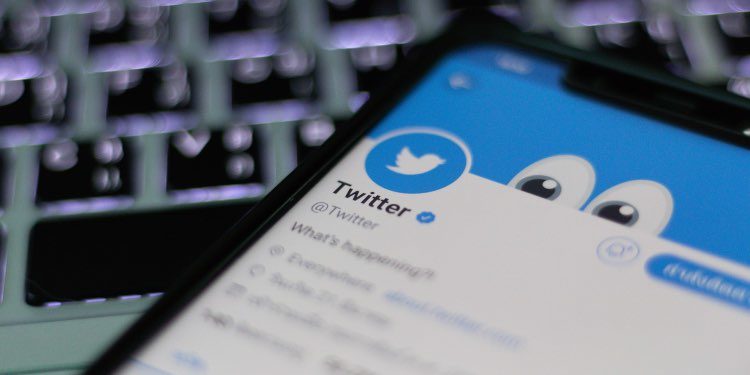 Unveiling an all-new pilot program to combat misinformation throughout the portal, Twitter launched Birdwatch, which will enable select users to prevent the spread of false information by flagging and notating misleading and false tweets.

Birdwatch essentially allows a preselected group of users (for now, only in the U.S.) who sign up through Twitter. Those who want to sign up must have a U.S.-based phone carrier, verified email and phone number, and no recent Twitter rule violations, so as to qualify for the pilot crowd-sourcing initiative.

According to the blog post released by the company, Twitter claims, “In this first phase of the pilot, notes will only be visible on a separate Birdwatch site. On this site, pilot participants can also rate the helpfulness of notes added by other contributors. These notes are being intentionally kept separate from Twitter for now, while we build Birdwatch and gain confidence that it produces context people find helpful and appropriate. Additionally, notes will not have an effect on the way people see Tweets or our system recommendations.”

Twitter said it wants both experts and non-experts to write Birdwatch notes. It cited Wikipedia as a site that thrives with non-expert contributions.

Mentioning the probable future model, Twitter stated, “From embedding a member of the University of Chicago’s Center for RISC on our team to hosting feedback sessions with experts in a variety of disciplines, we’re also reaching beyond our virtual walls and integrating social science and academic perspectives into the development of Birdwatch.”

The company said Birdwatch will not replace other labels and fact checks Twitter currently uses — primarily for election and COVID-19-related misinformation and misleading posts. The program will start with 1,000 users and eventually expand beyond the U.S., and Twitter has also beseeched more people to join in, saying, “We want to invite anyone to sign up and participate in this program, and know that the broader and more diverse the group, the better Birdwatch will be at effectively addressing misinformation.”