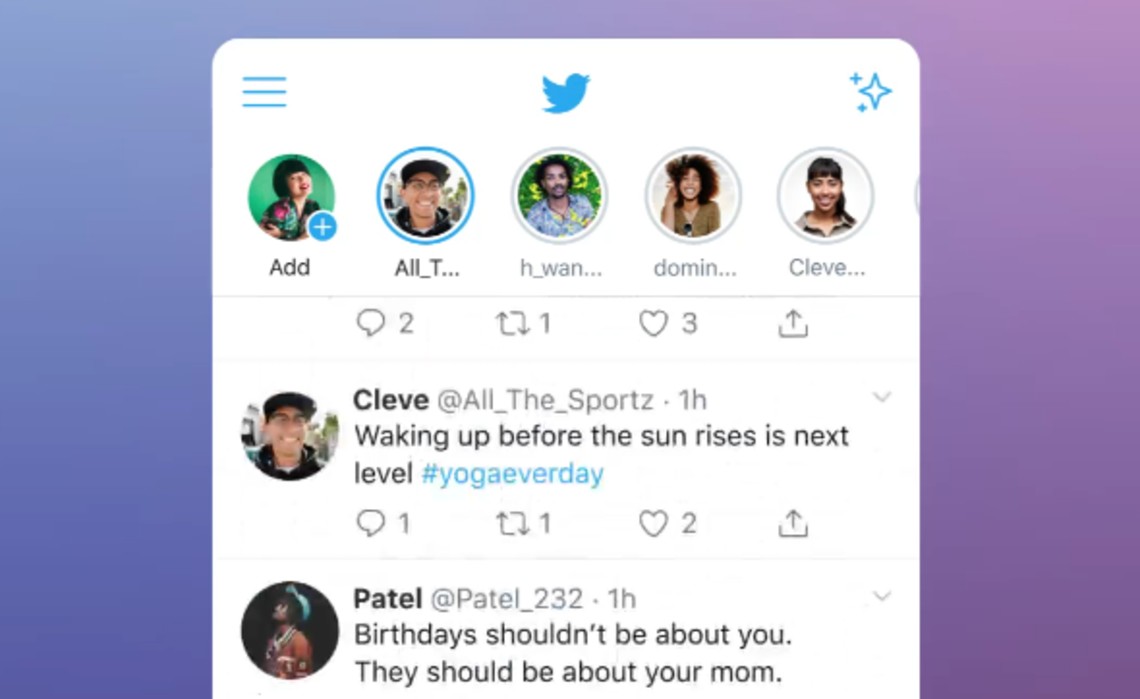 Tuesday saw the launch of Twitter’s latest addition to its interface- a disappearing, story/Snapchat-like feature called ‘Fleets’. After numerous rounds of testing in various countries, Twitter has now made the feature available in its latest version, for global Twiteratti’s to relish.

The social media giant has now launched a feature that is similar to Instagram Stories where tweets automatically disappear after 24 hours, and cannot be liked, re-tweeted, or publicly commented on. The fleets that you post will only be visible to people and handles that follow you, much like the setting on Instagram. 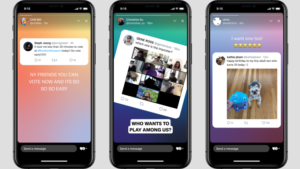 Twitter has claimed in an earlier statement that the company’s main aim behind the addition of this new feature was to “empower more people to express their thoughts freely”. And now, any user around the world will be able to use fleets, which will be made visible at the top right of the timeline in a row of Stories-like bubbles, where you can also post your own ‘fleeting thoughts’.

Twitter said the new format would allow users to create the same kinds of messages as in ordinary tweets, including images, videos, and emojis, with the option to have the message disappear.

In a blog post announcing the new roll-out, director Joshua Harris and product manager Sam Haveson stated, “Through our tests in Brazil, Italy, India, and South Korea, we learned Fleets helped people feel more comfortable joining the conversation — we saw people with Fleets talk more on Twitter. Those new to Twitter found Fleets to be an easier way to share what’s on their mind. Because they disappear from view after a day, Fleets helped people feel more comfortable sharing personal and casual thoughts, opinions, and feelings.” 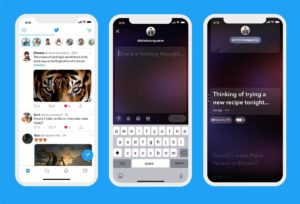 Much like how Instagram stories work, users will be able to reply to a story via personal messaging, and Twitter says it will also be introducing stickers and live broadcasting at some point in the future.

Next up on the social media platforms agenda is the “voice tweet,” or audio recording which takes the place of text and has been tested in the past few months. Speaking about the upcoming feature, Twitter’s product designer Maya Gold Patterson said that “hearing the empathy, emotion, and nuance in someone’s voice could help people connect on a different level” than in a simple text tweet. 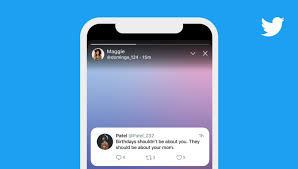