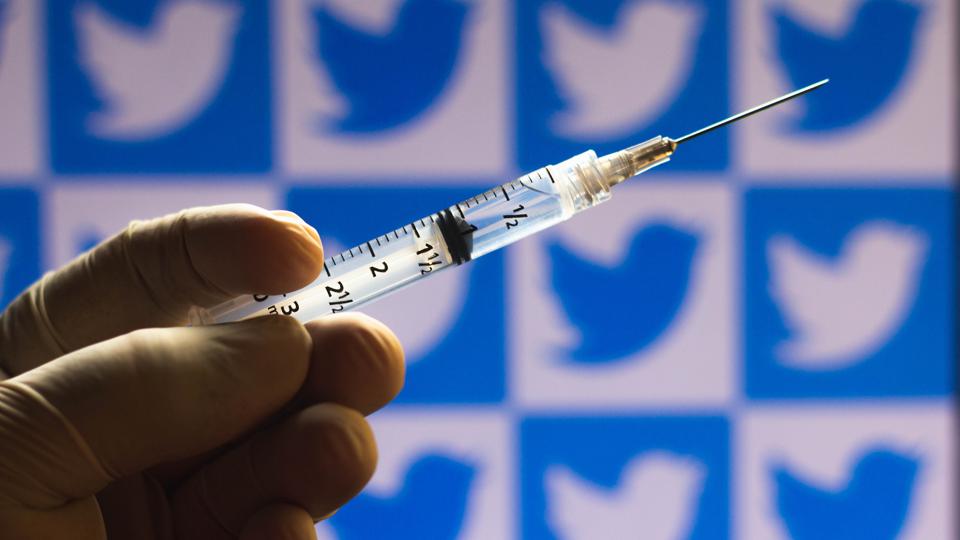 On Monday, social media giant Twitter announced that it has begun labeling tweets that include misleading information about COVID-19 vaccines and is now implementing a “strike system” to eventually remove accounts that repeatedly violate its rules.

According to an official announcement on Monday, Twitter plans to enforce a five-strike system for repeat offenders that can lead to locked accounts and permanent suspension, in order to combat the spread of misinformation regarding the COVID-19 vaccine. Deeming that the company has removed more than 8,400 Tweets and challenged 11.5 million accounts worldwide since its COVID-19 guidance began last year, Twitter said, “We believe the strike system will help to educate the public on our policies and further reduce the spread of potentially harmful and misleading information on Twitter, particularly for repeated moderate and high-severity violations of our rules.”

The labels that Twitter seeks to add, will appear as text underneath misleading tweets, with links to information from official sources or Twitter’s rules. Twitter says it applies these labels through a combination of human and automated review systems and is starting its rollout with English-language content first. Through this system, the company will target five categories of false or misleading information:

Twitter stated in its blog that, “Through the use of the strike system, we hope to educate people on why certain content breaks our rules so they have the opportunity to further consider their behavior and their impact on the public conversation.” It went on to add how the strikes would affect one’s account, and provided the following information regarding it:

The company also specified that in case, users believe that their account was locked or suspended in error, they can submit an appeal.