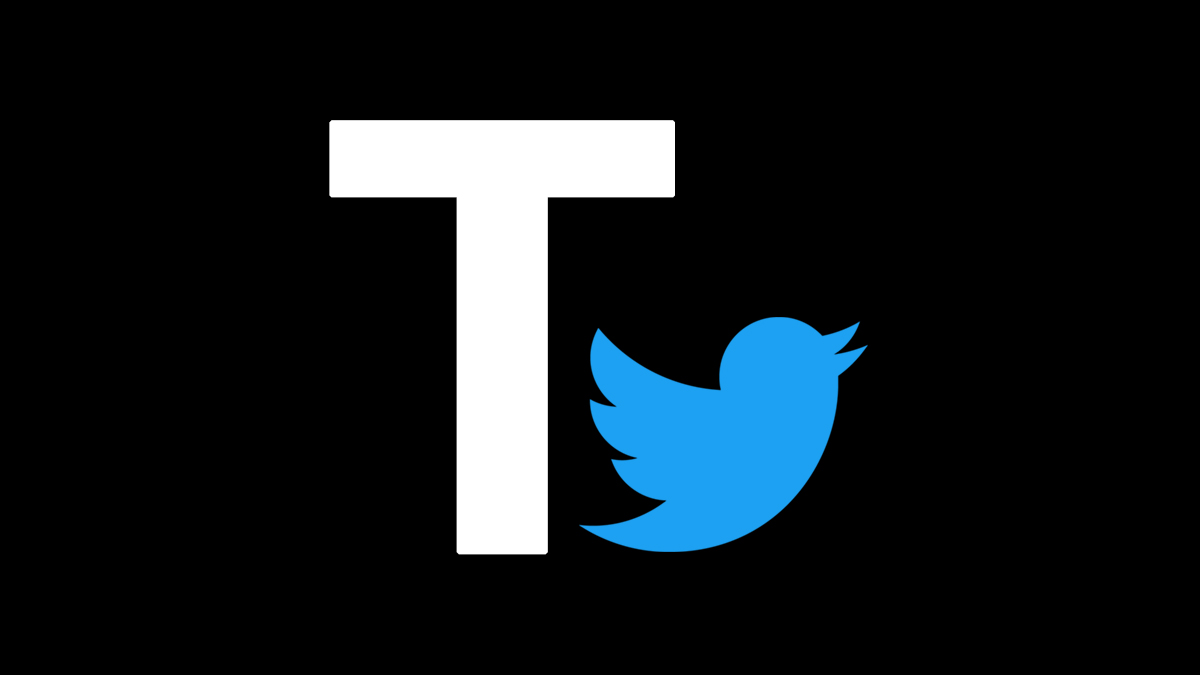 The company has specified that the improved tools and detailed policies have led to a more proactive spotting and deletion of content violations through human review. As a result, this period saw the largest increase in the number of accounts actioned under Twitter’s abuse policies.

After launching the new ‘dehumanization policy’ in July 2019, Twitter pointed out that increased actions were taken up with regard to accounts and tweets that demonstrated and propagate hateful conduct.

Just another social media platform, Twitter continues to see controversial political posts, constant threats posed towards users, propagation, and criticism of fringe beliefs, racist, sexist and toxic content, and a constant rise in polarization. Centering its attention towards these issues, the company has taken efforts to amp up its policies, in a bid to make the platform a safer space for debate and exchange of ideas.

In a detailed blog that highlighted the launch of the new center, the company wrote, “Our work to increase transparency efforts across the company is tireless and constant. We will continue to work on increasing awareness and understanding about how our policies work and our practices around content moderation, data disclosures, and other critical areas.”