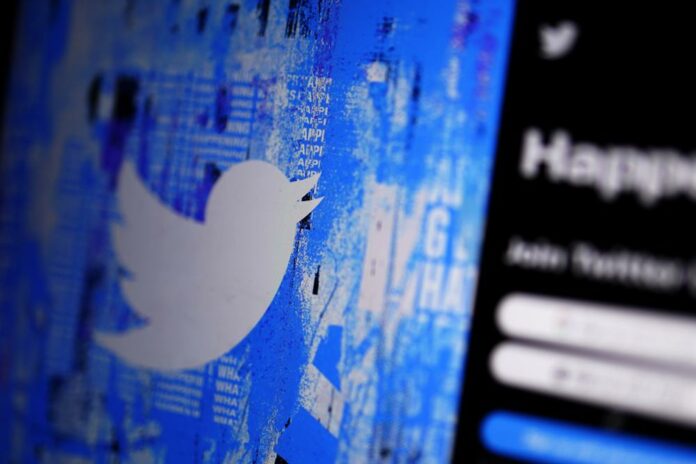 Based on the data released by Twitter, the widely popular social media company lost $270 million in the April-June period or 8 cents per share.

According to reports, inflation has crimped advertising spending, a significant drag on Twitter’s quarterly revenue, which slid 1% to $1.18 billion.

The company also cited “uncertainty” over the acquisition by Musk as the reason for their declining revenue.

Despite the grim data, it is worthwhile to note that the number of daily active users rose 16.6% to 237.8 million compared with the same period a year ago.

Tech experts consider the numbers particularly impressive in the wake of a quarterly earnings report late Thursday from the social media company Snap.

On July 19, a judge ruled that the $44 billion acquisition deal lawsuit filed by Twitter against Elon Musk should be fast-tracked.

McCormick has set a five-day trial on the case for October.

“The longer the delay, the greater the risk,” McCormick added.

Before the ruling, Musk’s legal team wanted the trial to be held next year, but Twitter opposed their move, arguing that the ongoing dispute was damaging the business.

Twitter filed the lawsuit earlier this month after the South African-born billionaire-backed out of a deal to buy the microblogging platform for $54.20 per share, in a transaction valued at approximately $44 billion, which he announced in April.