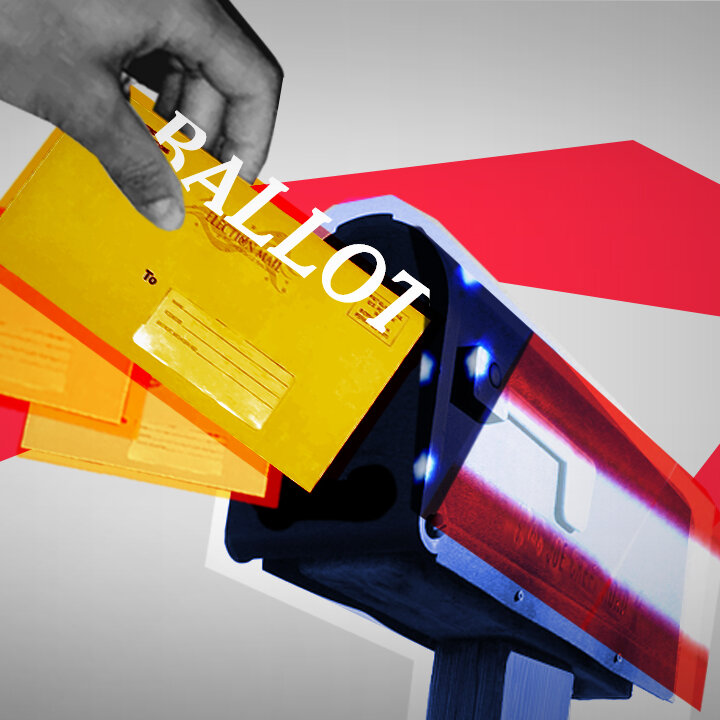 Nearing the November elections, several social media giants have announced temporary policies to avoid the spread of misinformation on the platforms. Twitter also announced a new set of changes that are aimed at curbing abusive and fake posts with regards to the elections as well as the election results.

As the US Presidential Elections get closer, Twitter has rolled out a swathe of new guidelines in which: Tweets that include premature claims of victory will be labeled, tweets intended to incite interference in the election or election results will be subject to removal, and tweets from political figures with more than 100,000 followers, including the Commander-In-Chief, that is labeled as “misleading” will be more difficult to access.

Furthermore, when a user tries to retweet a tweet that’s been labeled as “misleading,” they will instantly be redirected towards credible information, to deter them from retweeting the incorrect or potentially damaging information.

Intended towards placing certain limits on users, this week onwards people will be encouraged to “add their own commentary” before retweeting something, via the quote tweet option. Users who choose not to quote the tweet can still retweet, but the company says it’s adding an extra buffet just to be sure that an adequate user-assistance is provided to “increase the likelihood that people add their own thoughts, reactions, and perspectives to the conversation.”

In a blog post by the company’s legal, policy, and trust and safety lead Vijaya Gadde and product lead Kayvon Beykpour, it has been claimed, “Twitter has a critical role to play in protecting the integrity of the election conversation, and we encourage candidates, campaigns, news outlets and voters to use Twitter respectfully and to recognize our collective responsibility to the electorate to guarantee a safe, fair and legitimate democratic process this November.”

Twitter will also be temporarily halting “liked by” and “followed by” recommendations from people a user doesn’t follow and will only include trending topics in its “for you” tab for US users that include “additional context.”

Placing more checks on election-related tweeting, Twitter announced a new set of rules last month, that included plans to label or remove tweets with false information about election rigging and results. It also said it would label posts from candidates prematurely declaring victory, and it banned all political advertising last year.

The changes will roll out to users in the coming days. Twitter says it has already increased its staff working on the US election to respond to any Election Day issues that arise.