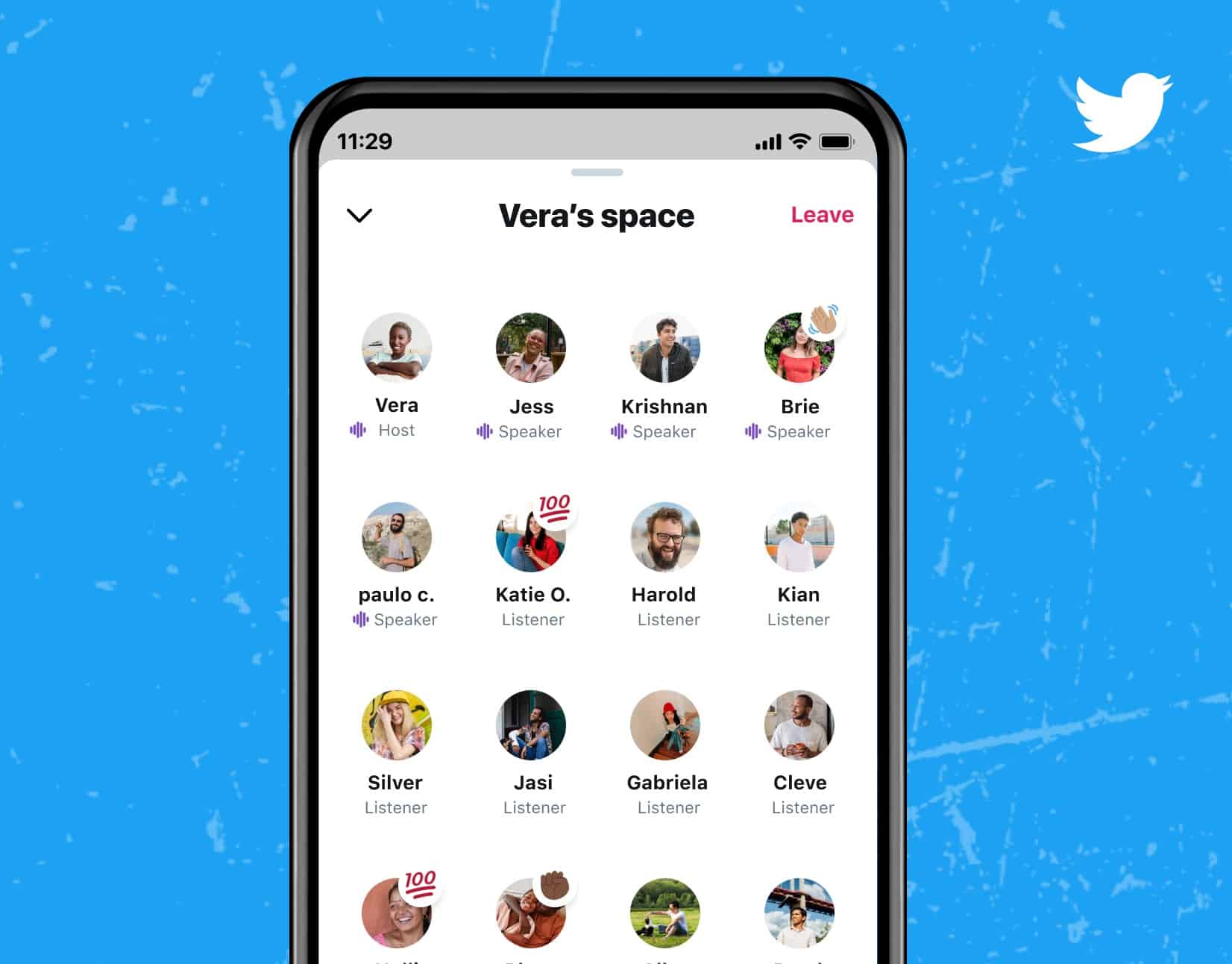 A year after its launch, Spaces from Twitter has now been made available for all users who have an account on the social media platform.

Twitter announced Thursday, that its audio chatroom feature known as Twitter Spaces is now open to anyone who wants to host a Space across iOS and Android.

if this is your first time hosting, welcome! here’s a refresher on how pic.twitter.com/cLH8z0bocy

Earlier on, since its launch in November 2020, the company had limited access to hosting Spaces to accounts with at least 600 followers, saying that it found these accounts would be more likely to have a good experience because they had an existing audience. Now, almost one year later, Twitter is finally giving all of its users the ability to host a Space, which is an alternative to the popular app Clubhouse.

As per the announcement, users will now be able to start their first Space by tapping on the Compose button — the button they would otherwise use to post a tweet, according to the graphic shared alongside today’s announcement.

Twitter says the dedicated Spaces tab was recently extended to more people in English on iOS, but is not yet available on Android. According to the Twitter website, “Anyone can join, listen, and speak in a Space on Twitter for iOS and Android. Currently, starting a Space on the web is not possible, but anyone can join and listen in a Space.”