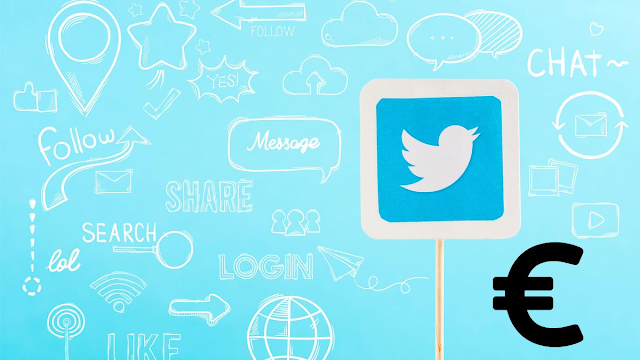 While it’s no secret that Twitter may soon be rolling out a paid version for subscribers, a new development has hinted towards a possible price point. Popular app researcher Jane Manchun Wong recently Tweeted that she’s discovered how much it will cost and what it will be called.

According to Wong ‘Twitter Blue’, which may most likely be the name of the service, will cost $2.99 per month, and will include an Undo Tweets feature and bookmark collections. Wong says it appears Twitter is working on a tiered subscription model, which she speculates could mean a less-cluttered, premium experience for the highest-paying subscribers.

In her series of Tweets,  Wong also noted that Tony Haile, the former CEO of Scroll who is now on the product team at Twitter, tweeted the day his company was acquired that Scroll would “integrate into a broader Twitter subscription later in the year.” That would seem to suggest that one of the offerings of a premium Twitter product would be an ad-free experience. Twitter acquired Scroll earlier this month, which is primarily a $5-per-month subscription service that removes ads from websites that participate.

Although Twitter doesn’t usually comment on such matters, it has shown us a steady trend in floating out a slew of new features in the past few months, making it all the more likely to bring the subscription model to life. Twitter has, in recent times updated its warnings for potentially offensive tweets, improved its photo cropping algorithm and rolled out a Tip Jar feature to allow users to make donations to some creators, journalists, experts, and non-profits.