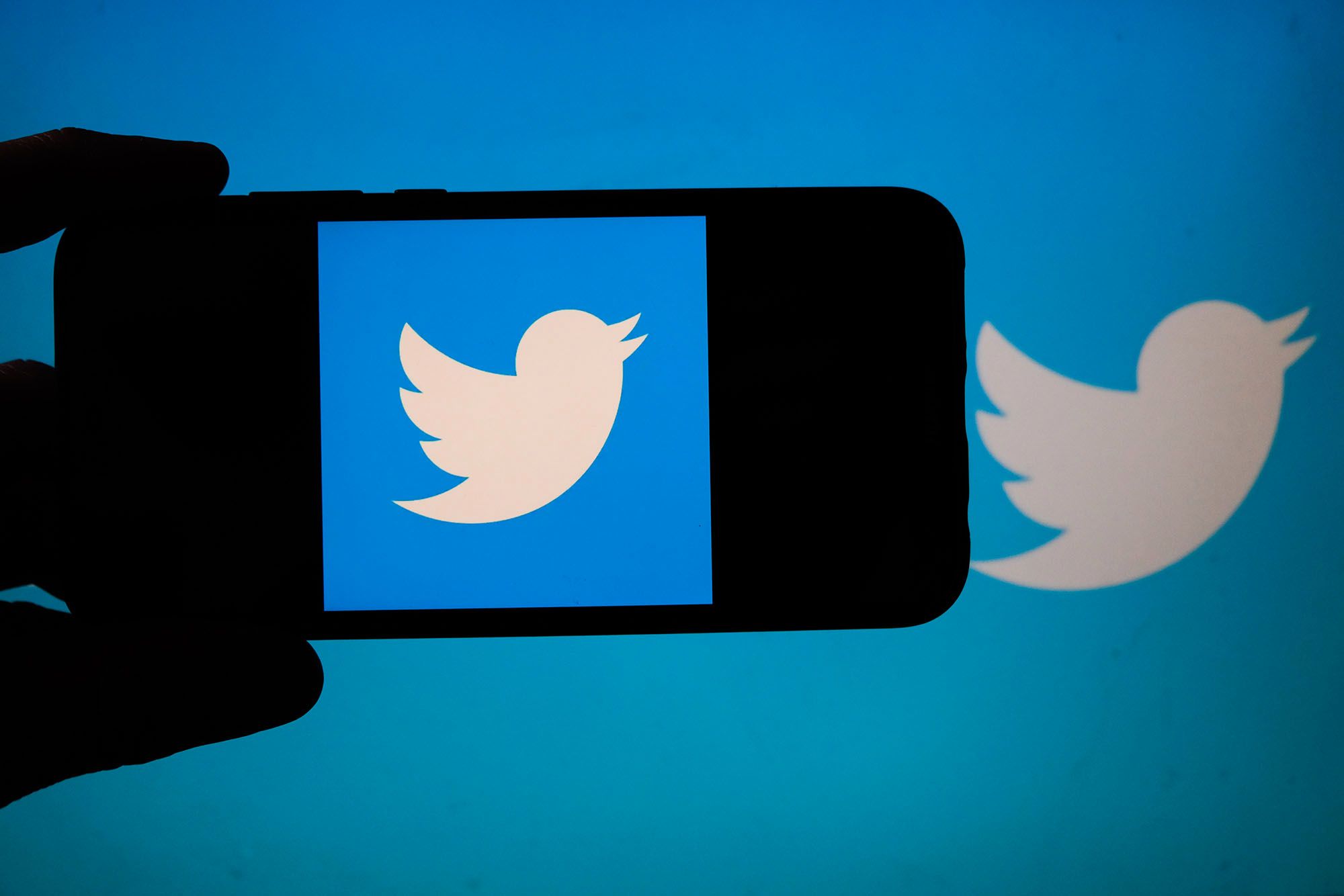 In what seems like a vengeful crackdown against President Donald Trump, just days after the commander-in-chief’s account was disbarred by Twitter, a swathe of approximately 70000 accounts have now been taken off the portal- all linked to Pro-Trump users who have been tagged as part of the QAnon Conspiracy.

“Given the violent events in Washington, DC, and increased risk of harm, we began permanently suspending thousands of accounts that were primarily dedicated to sharing QAnon content on Friday afternoon”, Twitter said in a blog late on Monday. “These accounts were engaged in sharing harmful QAnon-associated content at scale and were primarily dedicated to the propagation of this conspiracy theory across the service”, the company added.

Twitter had said on Friday it would permanently suspend accounts pushing QAnon content, banning prominent right-wing boosters of its conspiracy theories, in response to the Capitol chaos that befell Washington DC last Wednesday. Five people lost their lives in the violence including one Capitol Police officer who was beaten as he tried to ward off the crowds.

QAnon is a disproven far-right conspiracy theory alleging that a cabal of Satan-worshipping cannibalistic pedophiles is running a global child sex-trafficking ring and plotting against U.S. President Donald Trump, who is fighting the cabal. QAnon also commonly asserts that President Trump is planning a day of reckoning known as the “Storm” when thousands of members of the cabal will be arrested. The conspiracy claim is entirely fictitious. QAnon supporters have accused many liberal Hollywood actors, Democratic politicians, and high-ranking government officials of being members of the cabal. They have also claimed that Trump feigned a conspiracy with Russians to enlist Robert Mueller to join him in exposing the sex trafficking ring and preventing a coup d’état by Barack Obama, Hillary Clinton, and George Soros. The QAnon conspiracy theories have been amplified by Russian state-backed troll accounts on social media, as well as Russian state-backed traditional media.

Since the Capitol protests, Facebook and Twitter have both indefinitely suspended the accounts for President Trump, who was blamed to have incited the violence due to his claims of a rigged election leading to a win for Democrat Joe Biden. The President had 88 million subscribers when his Twitter account was suspended in order to avert the further risk of violent breakouts until the Presidential Inauguration on the 20th of January.