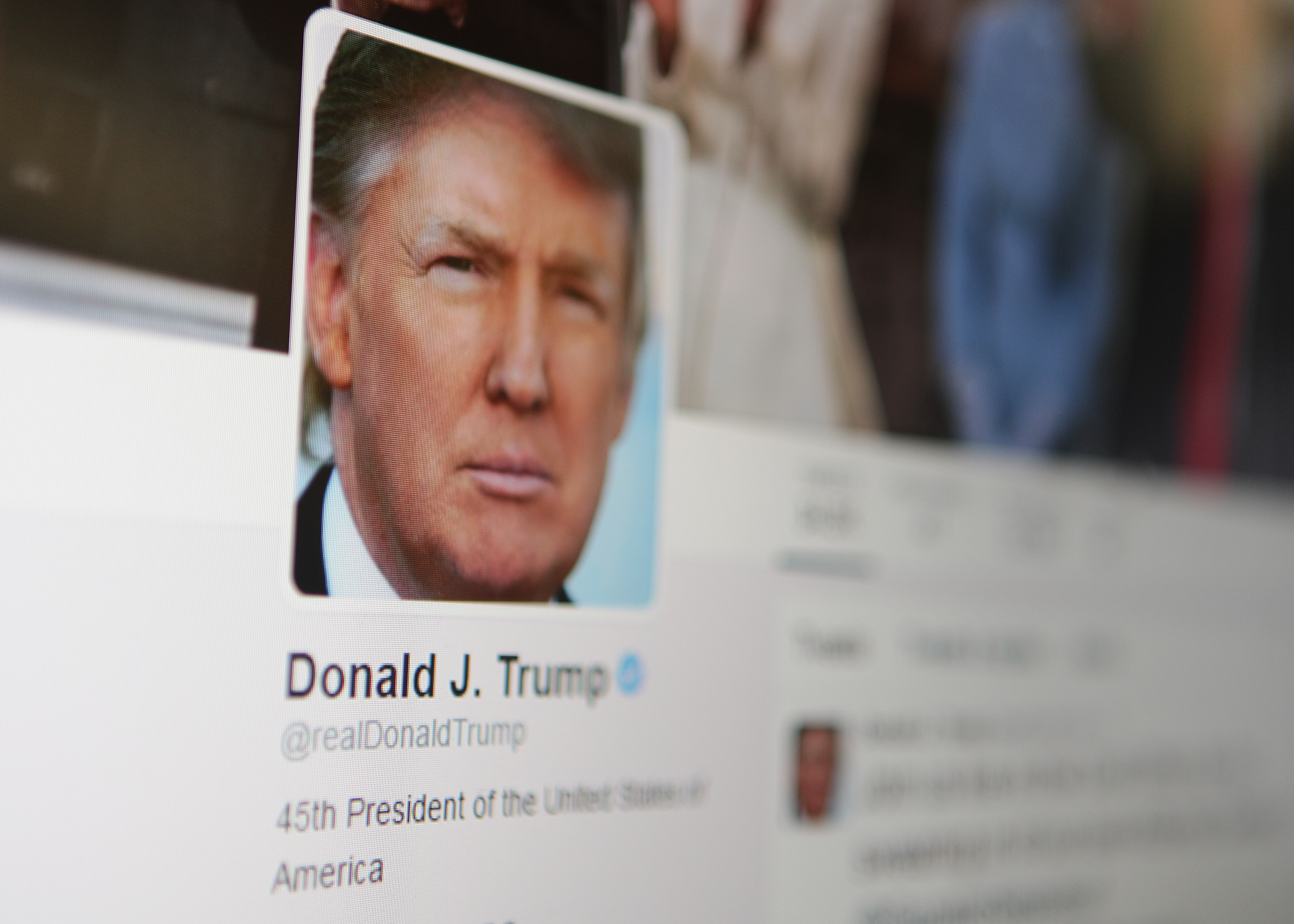 After an uneventful day that took an ugly turn with protesters climbing into the US Capitol, shooting a person dead, and taking hold of offices, President Trump’s account was suspended by Twitter for a period of 12 hours, despite his efforts to pacify the crowd, urging them to observe a peaceful protest.

In order to justify the move, Twitter claimed that they were suspending the President’s account alleging that he repeatedly posted what is in their view false accusations about the election after protestors stormed the Capitol following a Trump rally. Twitter said that future violations by Trump would result in a permanent suspension.

On the other hand, the President, on Wednesday afternoon, had beseeched protesters to remain peaceful, tweeting, “I Am asking for everyone at the U.S. Capitol to remain peaceful. No violence! Remember, WE are the Party of Law & Order- respect the Law and our great men and women in Blue. Thank you!”

Not just Twitter, but even Facebook and YouTube removed a short video from the President yesterday, in which he urged supporters to “go home” while also repeating falsehoods about the integrity of the presidential election. This video was posted two hours after protesters entered the Capitol, interrupting lawmakers’ meeting in an extraordinary joint session to confirm the Electoral College results and President-elect Joe Biden’s victory.

In the video, President Trump said, “I know your pain. I know your hurt. But you have to go home now…We can’t play into the hands of these people. We have to have peace. So go home. We love you. You’re very special.”

Guy Rosen, Facebook’s vice president of integrity, said on Twitter Wednesday that the video was removed because it “contributes to rather than diminishes the risk of ongoing violence. This is an emergency situation and we are taking appropriate emergency measures, including removing President Trump’s video,” Rosen said on Twitter.

Later announcing the suspension of his account, Twitter posted, “As a result of the unprecedented and ongoing violent situation in Washington, D.C., we have required the removal of three @realDonaldTrump Tweets that were posted earlier today for repeated and severe violations of our Civic Integrity policy. This means that the account of @realDonaldTrump will be locked for 12 hours following the removal of these Tweets. If the Tweets are not removed, the account will remain locked. Future violations of the Twitter Rules, including our Civic Integrity or Violent Threats policies, will result in permanent suspension of the @realDonaldTrump account.”