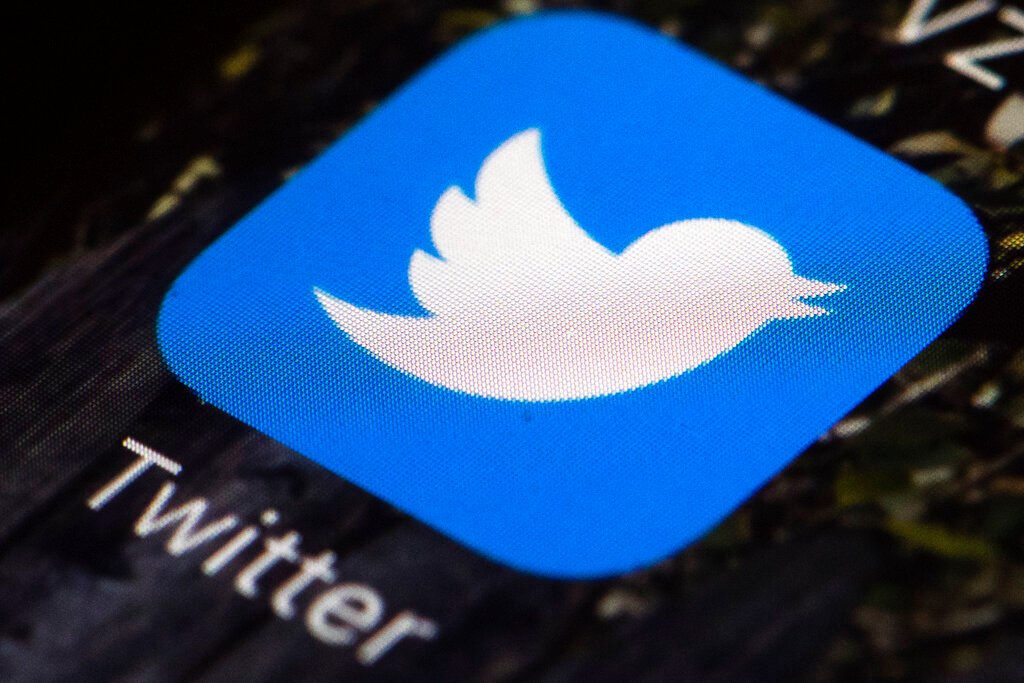 A highly sadistic bunch of Twiteratti’s who had been posting hopes of President Donald Trump dying of the coronavirus since he wasdiagnosed on Thursday, have been warned of a possible suspension from Twitter.

Whilst good wishes and hopes for speedy recoveries came pouring in from top leaders and supporters from across the globe, some Twitter users took to posting morbid tweets that hoped that he’ll die of the disease. Taking a strong condemnation to such posts, Twitter indicated that it will take due action, but did not disclose how often they’d be able to execute it.

In a Tweet late Friday night, Twitter claimed, “tweets that wish or hope for death, serious bodily harm or fatal disease against *anyone* are not allowed and will need to be removed. This does not automatically mean suspension.” Twitter added that it will remove offending content from comments on Trump’s tweets, page, and content tagging him. Twitter also told Motherboard And Twitter did tell Motherboard that it won’t act on every single tweet. “We’re prioritizing the removal of content when it has a clear call to action that could potentially cause real-world harm,” reads a statement from Twitter.

Offering more clarity on the suspension of accounts, Liz Bourgeois said, “To be clear, we’re removing death threats or content targeted directly at the president wishing him death, including comments on his posts or his page – in addition to content tagging him.”

I hope you make “the sacrifice” too; like other people have.

According to Twitter’s Abusive Behavior Policy, the company states, “We do not tolerate content that wishes, hopes or expresses a desire for death, serious bodily harm or fatal disease against an individual or group of people. This includes, but is not limited to:

Hoping that someone dies as a result of a serious disease e.g., “I hope you get cancer and die.”

Wishing for someone to fall victim to a serious accident e.g., “I wish that you would get run over by a car next time you run your mouth.”

Saying that a group of individuals deserves serious physical injury e.g., “If this group of protesters don’t shut up, they deserve to be shot.”

This brutal social media crackdown is still underway, as the President treads on the road to recovery at the Walter Reed Medical Center.