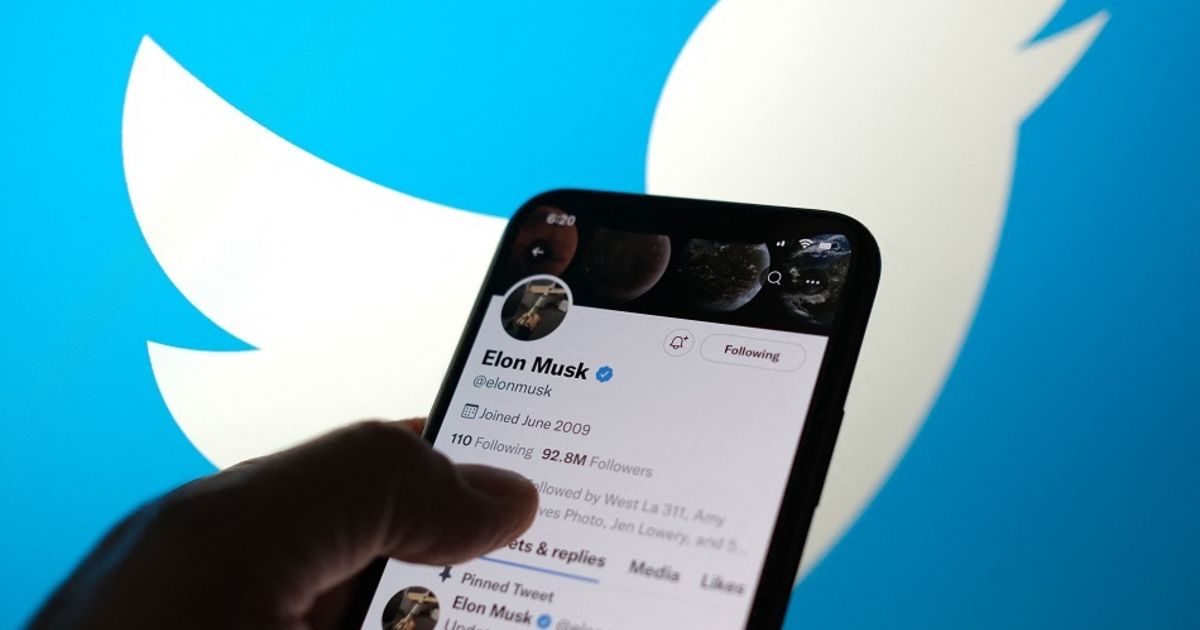 Twitter To Give Musk Internal Data After Bot Debate

According to a report from The Washington Post, Twitter is poised to hand over internal data into tech titan Elon Musk’s lap as he inches closer to the buyout.

Twitter is planning to offer its presumptive buyer its full “firehose,” or a comprehensive stream of data on tweets after Musk threatened to walk out of the upcoming deal due to fears of a large number of fake accounts and bots backed by the lack of numbers given in by the micro-blogging app.

Apparently, Musk will now gain access to this data, which Twitter initially didn’t want to turn over. The “firehose” contains information about every tweet that’s sent, what device it is sent on, and other information about the account.

According to the contract for the $44 billion deal, Musk has to go through with the purchase unless he can prove that Twitter had deceived him about the true value of the company. If it turned out that Twitter is actually much more bot-dense than previously believed, that could be a route out of the deal.