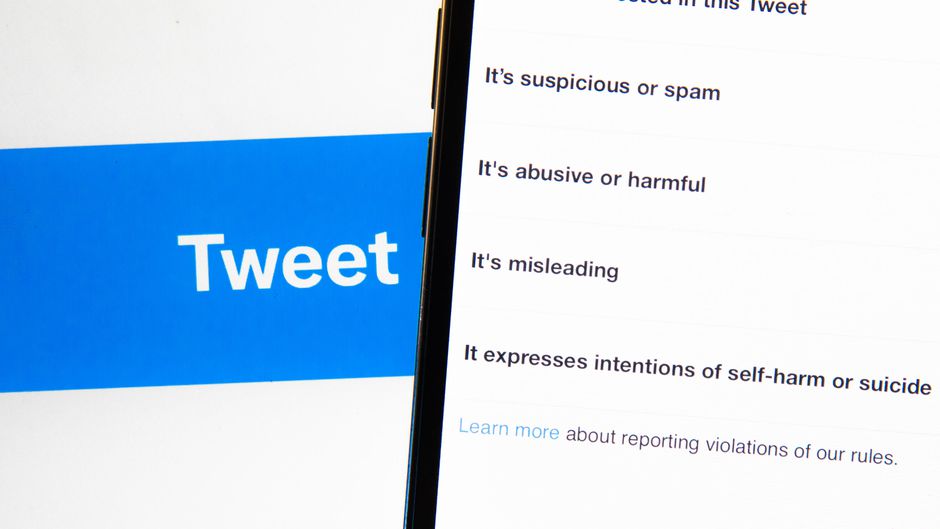 Initially meant for users in the United States, South Korea, and Australia, Twitter has begun a pilot project allowing users to flag misleading content in its efforts to reduce misinformation on the platform.

Often under scrutiny for not doing enough to combat misinformation on the platform, this is the second time Twitter has sought help from its users to identify content that could spread misinformation. In January, it launched a program called Birdwatch, which lets participants write notes and provide additional context to misleading tweets, though those notes are held on a separate website.

With the new feature, users will be able to select a “misleading” option when they report a tweet, so as to tackle the spread of fake news. In their statement, Twitter said, “We’re testing a feature for you to report Tweets that seem misleading – as you see them. Users can be more specific, flagging the misleading tweet as potentially containing misinformation about health, politics, and others. We may not take action on and cannot respond to each report in the experiment, but your input will help us identify trends so that we can improve the speed and scale of our broader misinformation work.”

Once the tweet is tagged as misleading, it will be reviewed by a combination of automated technology and human moderators, which will decide whether to take action.