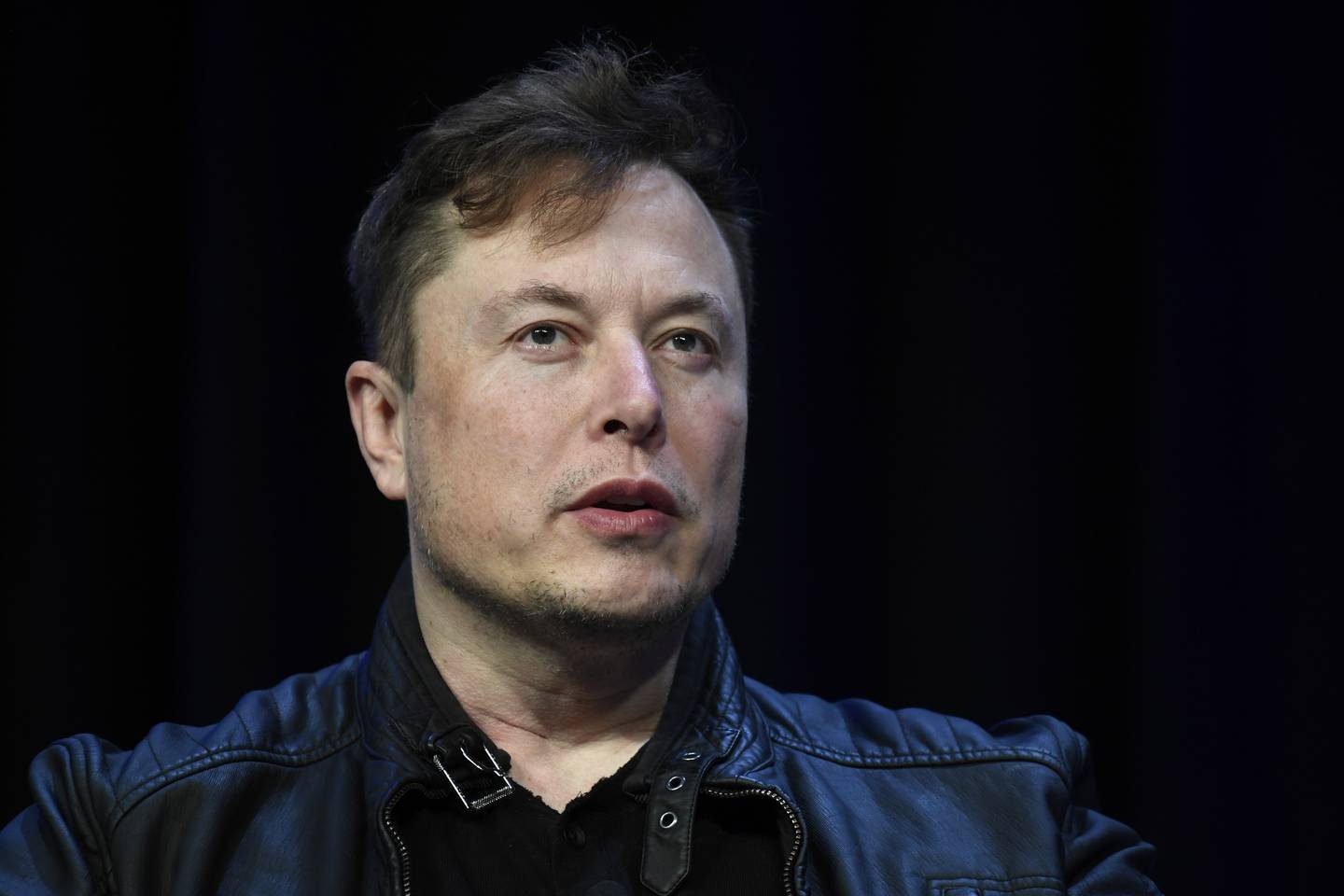 Twitter’s lawsuit vs. Elon Musk is set to begin trial in October

On Tuesday, a judge ruled that the $44 billion acquisition deal lawsuit filed by Twitter against Elon Musk should be fast-tracked.

McCormick has set a five-day trial on the case for October.

“The longer the delay, the greater the risk,” McCormick added.

Before the ruling, Musk’s legal team wanted the trial to be held next year, but Twitter opposed their move, arguing that the ongoing dispute was damaging the business.

Twitter filed the lawsuit earlier this month after the South African-born billionaire-backed out of a deal to buy the microblogging platform for $54.20 per share, in a transaction valued at approximately $44 billion, which he announced in April.