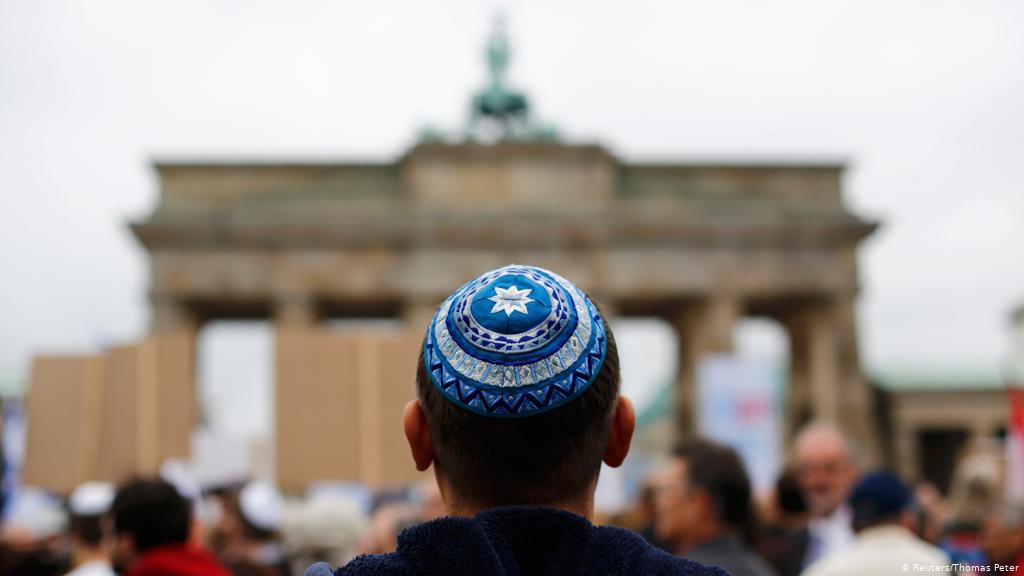 Two arrests were made by the police in Cologne, Germany on Monday after an 18-year-old Jewish boy was seriously injured and assaulted by a group of 10 people for wearing a Kippah last Friday.

Aged 18 and 19, the two perpetrators out of ten, were arrested for their heinous crime wherein they spotted the Kippah-wearing fellow at the park and verbally assaulted his first. After insulting the young man with foul, antisemitic language, the perps then punched and kicked him in the face.

According to initial investigations and reports, the victim was brought to the hospital with a broken nose and cheekbone. One of the assailants in the group of about ten is said to have stolen the victim’s kippah from his head. The attack was recorded by an installed police camera in the area, which helped identify the two suspected perpetrators who were arrested.

Reacting to the incident, Chief Rabbi of Frankfurt Avichai Apel, claimed that the attack was a wake-up sign signifying that “especially young people in schools, educational institutions or other public institutions must be taught more about Jewish life so that ignorance or fear of foreigners does not turn into hatred and violence directed against Jews who have been a natural part of Germany for the past 1700 years.”

As of Monday, the two arrested were reportedly released from police custody but are still suspects in the crime, and Germany’s police state security has now taken over the investigation of the case.