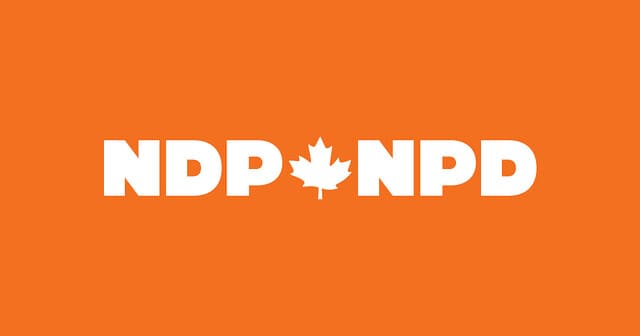 Taking responsibility for their antisemitic content on social media, two members of the Canadian New Democratic Party resigned just five days before the country heads to the polls for a snap general election.

Sidney Coles, running in Toronto-St. Paul’s, and Dan Osborne, running in the Nova Scotia riding of Cumberland-Colchester resigned by choice, and the political party supported the decision, considering they wronged the Jewish community. NDP spokesperson George Soule said on Wednesday that both politicians had agreed to learn more about the problem of antisemitism.

Cole had promoted the fabrication that Israel was responsible for doses of the COVID-19 vaccine that allegedly went missing in the US last winter and Osborne sent a tweet to TV personality Oprah Winfrey asking whether the Auschwitz extermination camp was “a real place.”

NDP Leader Jagmeet Singh condemned the messages in a speech during a campaign stop on Wednesday morning. “I want to be very clear: their comments were completely wrong and have no place in our party,” Singh said. “Those messages were completely unacceptable and the right decision was made.”

Coles later apologized for posting “unsubstantiated theories about vaccine supply linked to Israel” on Twitter, saying, “I recognize this frame is a common antisemitic trope, though that was never my intent.”

Osborne, on the other hand, said, “I want to offer an apology. The role of Auschwitz and the history of the Holocaust is one we should never forget. Antisemitism should be confronted and stopped.”