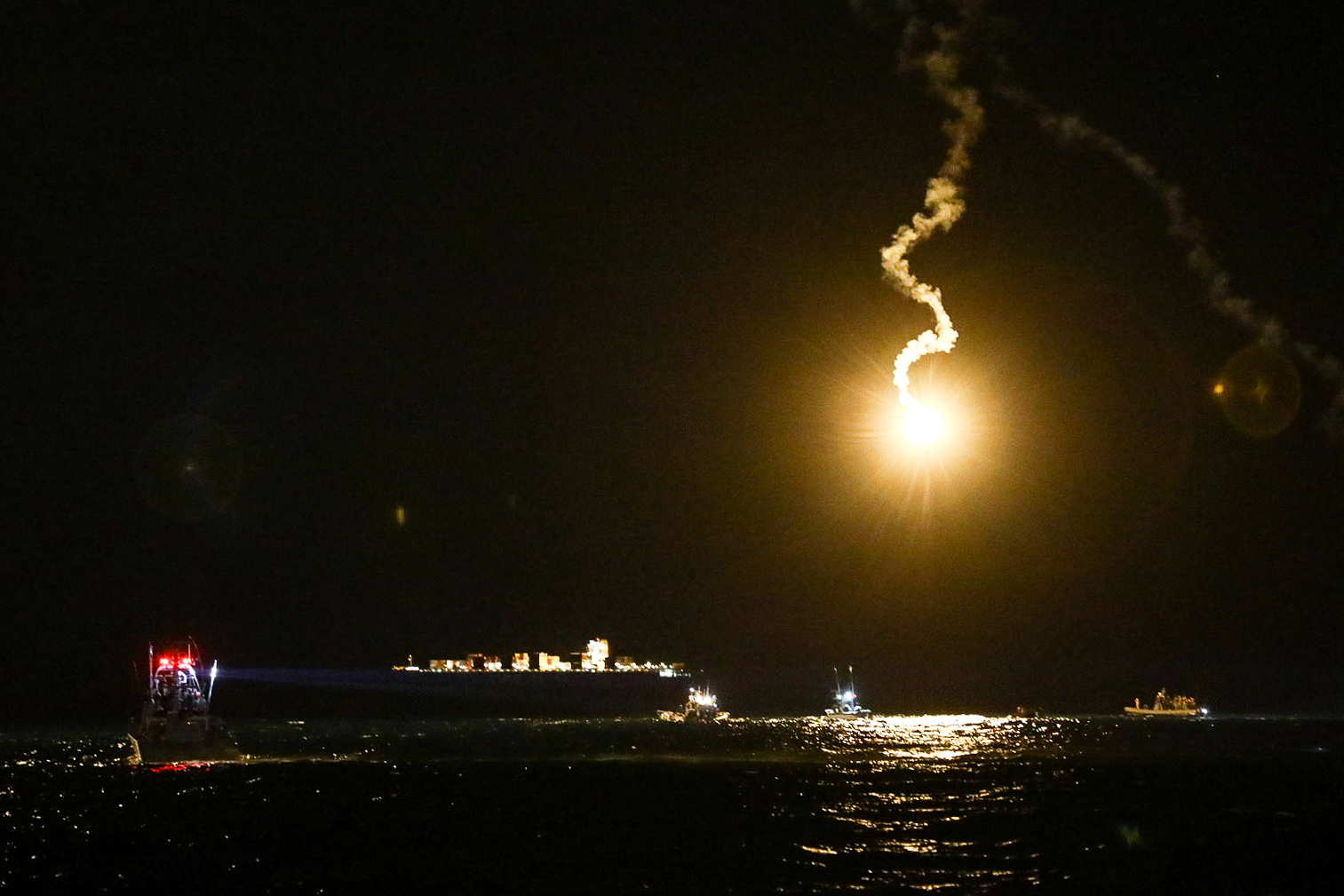 Two Dead One Injured In IDF Helicopter Crash Near Haifa

A training exercise left two IDF personnel dead and one injured, just off the Haifa coast in Israel.

On Monday evening, an IAF maritime helicopter (“Atalef”) crashed into the Mediterranean Sea, off the coast of Haifa, during a training flight. An aerial observer and two pilots were on board.

The affected crew members were rescued by Yaltam, Unit 669, Marine Police, and Shayetet 13 troops, who administered first aid at the scene, but alas two of the officials lost their lives and the third was injured. As of early Tuesday, the cause for the crash was not yet known, and investigators have yet to determine whether it was caused by a technical fault or another reason.

According to media reports, the helicopter went down in the Mediterranean Sea just off the port city of Haifa. The crash happened close enough to the coast for city residents to see flames from the shore and call the police. A local media house also said the helicopter was flying at a low altitude prior to the crash. The search-and-rescue teams included the IDF’s Unit 669, the navy’s elite Flotilla 13 commando unit, and the navy’s Yaltam scuba unit.

In reaction to the incident, the Commanding Officer of the IAF, Maj. Gen. Amikam Norkin ordered the temporary discontinuation of training flights in the IAF, as well as the use of the “Atalef” array.