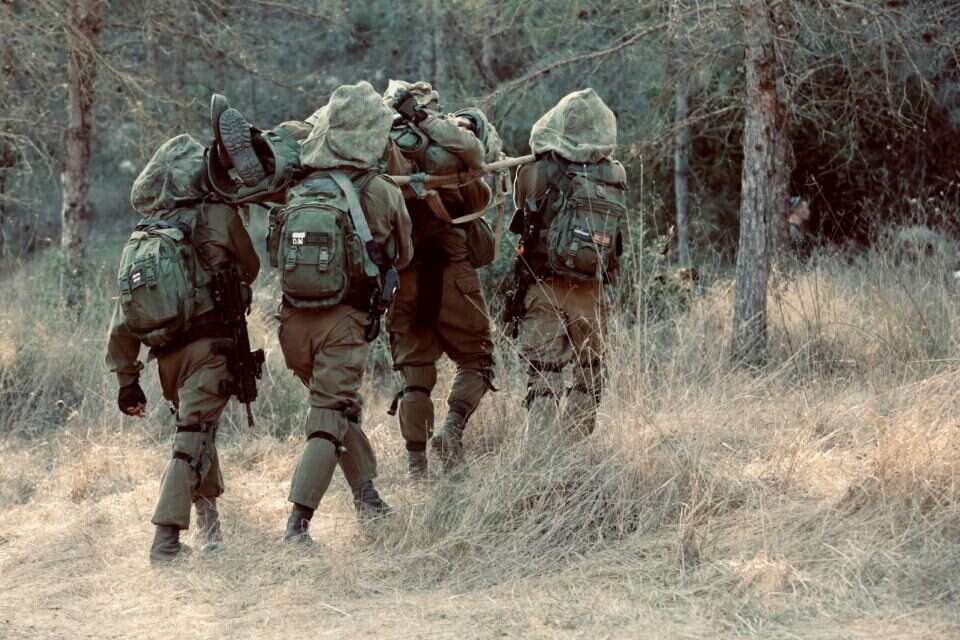 A supposed friendly fire drill took the lives of two commando officers from the IDF at a base in the Jordan Valley in the West Bank late Wednesday night.

According to the IDF, the officers, who were both company commanders in the elite Egoz unit — were performing a patrol around their base just north of the Dead Sea after a training exercise. As they were walking, they spotted a suspicious figure walking nearby. The officers attempted to arrest the suspect, first calling for them to halt and then firing their weapons into the air.

“Apparently someone from their unit saw the gunfire and thought that someone had fired at him,” Brig. Gen. Ofer Winter, who commands the 98th Division, which contains the Egoz Unit, told reporters on Thursday morning. This third officer then fired at the pair, fatally wounding both of them.

The incident occurred late Wednesday but the military censor barred publication of any details until the families of the officers had been notified.

The IDF has said it was still investigating the circumstances of what it described as a “serious event.”