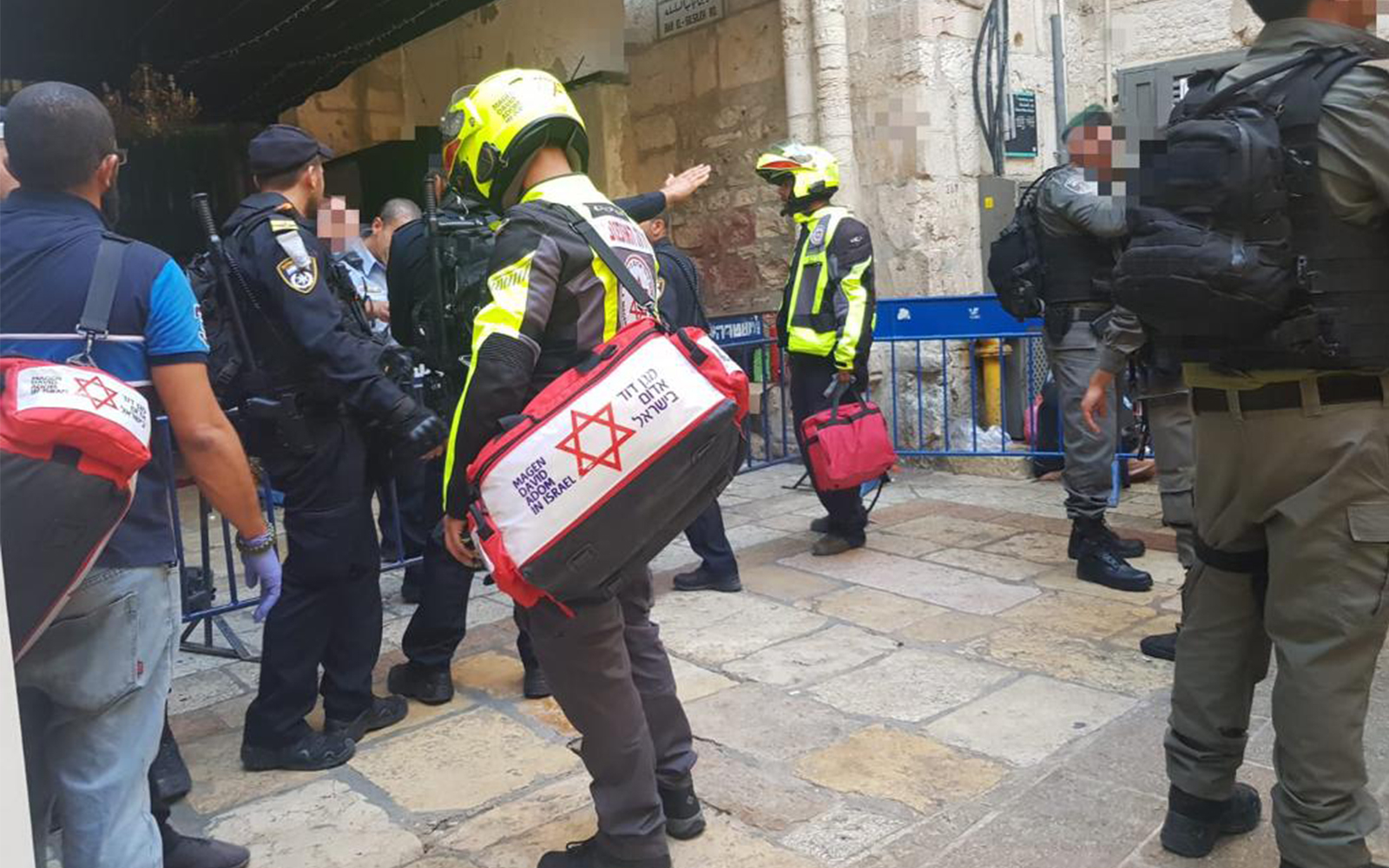 In a desperate attempt towards fulfilling the Palestinian cause, a terrorist stabbed and wounded two Israeli police officers in Jerusalem on Sunday.

According to Israeli news outlet Kan news, the stabbing took place in the Ras al-Amud neighborhood and left one police officer, 20, moderately injured and the other lightly injured. As it stands, the two officers were accompanying a firefighter team in the eastern Jerusalem neighborhood.

The officers arrived in the area with the firefighting team that was deployed to extinguish a burning car. Clashes erupted following their stabbing, leaving two residents lightly injured. The assailant, a 23-year-old from the Palestinian-majority Jabel Mukaber neighborhood in eastern Jerusalem, was arrested at a relative’s house following a three-hour manhunt.

This was the second incident of stabbing in Israel over the weekend. The first involved a 35-year-old man who was lightly injured while jogging on David Remez Street in Jerusalem on Saturday. After being stabbed, the victim luckily managed to repeatedly fight off the 28-year-old Palestinian assailant, who was then shot and seriously wounded by police at the scene.